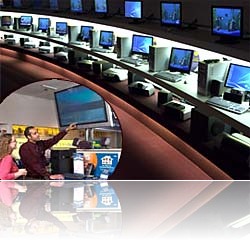 It’s such a relief! One of the important reasons that Vista got a bad reputation was its poor performance on underpowered systems. Consumers demanded cheap computers and manufacturers pushed out too many computers that could not run Vista well. What’s worse, it was done with Microsoft’s blessing in what stands out in my mind as one of the worst decisions in Microsoft’s history.

Three years later, prices have come down and specs have gone up on cheap hardware, and Windows 7 has been tuned to reduce reliance on the video components that developed differently than Microsoft predicted. Every system that I’ve seen on the market, from three hundred dollar cheapies made of plastic to high end systems sprinkled with platinum and diamonds, will run reasonably well without excuses. I just went through the specs of an HP Pavilion p6200z for $299.99 and you know what? It would be just fine if that was all you had in your budget.

I’ll put together an updated list of shopping tips but it won’t provide much guidance because I expect almost everything to be good enough. You can buy computers freely with less consideration of hardware specs and more consideration of your personal needs and desires. There are all-in-one computers, nothing more than slightly fat monitors, that might be perfect if you’re short on space. Desktop computers are coming on the market with touchscreens, which seems pointless to me but might seem just right to you. 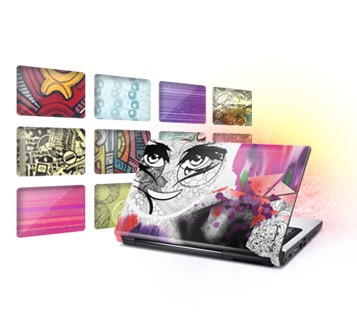 There are a thousand varieties of notebooks – thin and light, or featuring oversized cinema screens; with touchscreens or detachable screens; with designer art on the cases or in any color in the rainbow. As near as I can tell, they should all be speedy and efficient.

I’m going to continue to focus on Dell systems for businesses. Dell Optiplex computers are still relatively sturdy compared to other brands and there’s value in the continuity of the Optiplex designs that don’t change from year to year. Plus Dell puts a minimum of crapware on its business computers; I assume the other manufacturers will still put too much preinstalled useless crud on your new computers.

If you’re shopping for yourself, you should feel free to shop locally or make arbitrary choices. Chances are that you’ll get something that runs just fine.

I’ll give you a look at some of the new systems tomorrow!