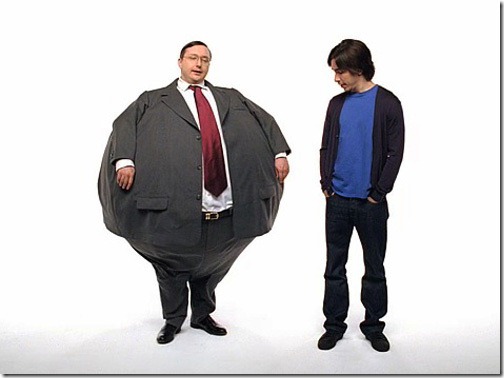 Windows 7 is great. The combination of Windows 7 and improved hardware makes it far more likely that you will be satisfied with your next computer.

There is still one way that you might wind up frustrated – an old problem that has not gone away. Manufacturers are still stuffing new computers full of crapware. You’re all too likely to find your memory, hard drive space, and especially your startup times are crippled by trial versions of programs you don’t want; advertisements for useless services; poorly chosen security software; proprietary and badly written children’s software and games and media software; and toolbars and desktop icons and other crud chosen because the manufacturer did a bundling deal with another company for its own benefit and with no consideration for our experience.

It’s worse than you think.

PC Pro magazine took new computers from HP, Dell, Acer, Toshiba, and five other manufacturers and measured the startup times as they were configured out of the box.

Then it reformatted the hard drives and did a clean install of Windows 7 and measured the startup times again. It was embarrassing. The worst offenders:

Two minutes of wasted time waiting for a usable desktop! All of the promise of Windows 7 is thrown away for nothing.

The bloatware can be difficult to uninstall – it isn’t always included in the Control Panel / Programs list. It’s infuriating. It’s an old problem and it played a role in destroying Vista’s reputation.

There is no answer to this but I can give you some things to consider when you go shopping or unbox your new computer.

Don’t let this stuff get in the way of enjoying your new computer!