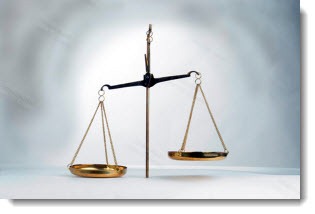 These two things are both true:

Can you tell I’ve dealt with more than my fair share of wireless failures in the last few weeks? I could tell you anecdotes until you slump senseless in your chair. Well, that would actually happen pretty early on and I’d have barely started, so that’s not a fair test. Let me give you a couple of examples, anyway.

WARNING: some mildly geeky parts ahead, but the parts where I get all pissy and irritable are still fun to read. 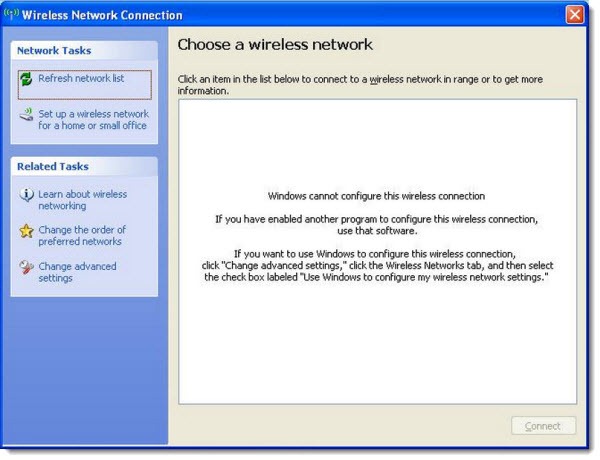 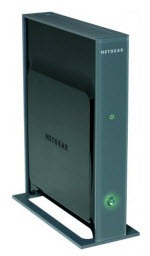 One of my clients went through a particularly horrible experience at his house. On my advice, he ran a cable to a nearby building from his router and bought a plain vanilla Netgear wireless access point. He couldn’t connect to it with his laptop. We talked, several times. I suggested things. He got Netgear on the phone – for hours, repeatedly. We tried lots of things. He went through several of the seven stages of grief. Anger went particularly well.

Eventually he got a different model of wireless access point, which also didn’t work. Oddly, he found that frustrating. Eventually we figured out it was a configuration problem that required me to visit his office and connect it to my laptop and configure the IP addresses that were set to a useless static IP out of the box instead of to DHCP. To be fair, there were instructions to change it to DHCP that any graduate engineering student would have been able to figure out in no time. Real people? Not so much.

I was haunted by the first one, though. He had purchased a Netgear WNHDE111. It looked just like a wireless access point. I would have bought it at Best Buy myself. Sure, it could have been bad out of the box, but that didn’t feel right. When I brought it home, my notebook couldn’t see a wireless network coming from it either, even after I knew I had straightened out the IP addresses and could see from the control panel that the WAP believed it was working perfectly.

This is nuts. It’s an example of technology racing far ahead of our ability to understand it. There are a lot of examples like that in the wireless world – it seems particularly prone to this kind of disconnect. There are so many pitfalls! Use your wireless laptops and phones and treasure the times that they work for you. Shrug with a fatalistic sigh when you can’t connect. It happens.

At some point I’ll tell you the story of what I’ve been wrestling with in my own house. Wireless has beaten me down, I tell you . . .