Windows 8 And The Metro UI 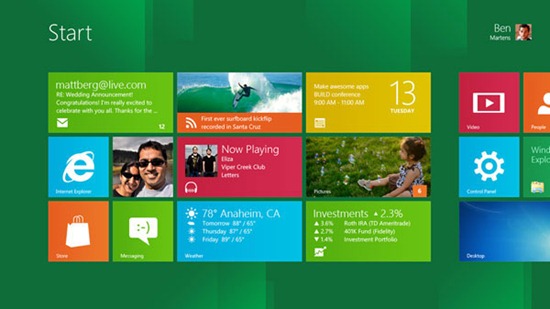 The Start screen on your Windows 8 computer will look something like the screen above.

If Microsoft is successful is finding a place in the market for mobile devices, this is what the Start screen will look like on your next tablet: 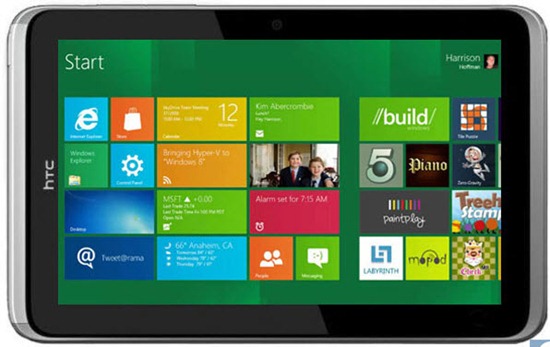 And the Start screen on your next phone will look something like this: 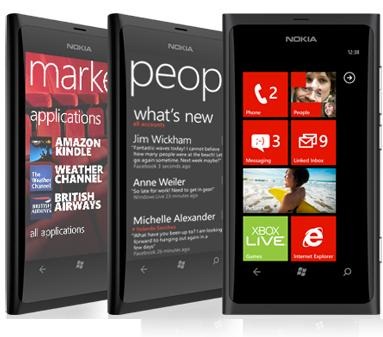 The look will be consistent. The gestures will be the same. The places on screen to swipe or touch will be the same and the same things will happen when you swipe them. Photos and apps and more will be seamlessly connected to all your devices as well as the cloud.

It is an audacious vision. It is differentiated from what Apple is doing and might keep the Windows paradigm at the center of our world for the next few years, at a time when many people had written off any chance for Microsoft to be an innovator or leader.

There are daunting obstacles! Hundreds of millions of people are familiar with the traditional Windows interface and sometimes it seems as if every single one of them resists change. The Metro interface will require two things of users: a willingness to learn new movements, and the belief that it is attractive and usable enough to be worth it. That battle will be fought long and hard, with true believers on both sides, all shouting loudly.

At the same time, the benefit of an integrated experience on different devices is only important if you have more than one Metro device. Windows 8 phones and tablets will be very, very late to market when they finally appear and it’s possible that Apple’s lead in tablets and the combined forces of Apple and Android in the phone market will be impossible to beat. After all, Microsoft already has a phone operating system on the market with the Metro interface, Windows Phone 7. I asked about it in a Verizon store recently. They had a couple of models in a drawer, none on display. No one had ever asked to see one before in that store. Nokia has committed to the Windows Phone platform and big marketing dollars will be spent in 2012 trying to build a market from scratch.

During 2012 Microsoft will be putting finishing touches on Windows 8 and making fundamental decisions. Will there be a Start button onscreen, or will we learn to use the Start button on our keyboards to return to a home screen? Will there be a version of Office optimized for tablets – and if so, how will licensing work? Windows has to be re-worked from the ground up for ARM processors that are better suited to tablets, but the resulting “Windows 8 On ARM (WOA)” won’t run any of your existing Windows programs, which depend on Intel/AMD processors. Will that make the tablets unappealing or make the landscape too fragmented? In the end will it be possible to switch off big chunks of the Metro interface so business users can have familiar-looking desktops?

If Microsoft is unsuccessful, it will not disappear. Windows will be on our desktops for years to come. This is, however, perhaps the last chance for Microsoft to be relevant to the decisions driving development for the next generation of office workers. If Windows 8 fails, Microsoft will have a long future as the stable older-generation leader providing support for enterprises – roughly the same corporate path that IBM followed several decades ago. IBM was very successful with its transition as it became exclusively enterprise-oriented. Microsoft likely could also make that transition.

But it wants more than that. It wants to be the trendsetter. Windows 8 is the last chance to do that. Microsoft wants to convince you that the Metro UI is the face of the future.

If you want more information about the Metro interface and some of the elements that are changing, this is a good overview of some of the new features in last fall’s Developer Preview – completely reworked methods of starting programs, of doing searches, of working in Control Panel, plus new ways to sync and share files and far more. There will be many more articles after the Consumer Preview is released on February 29. Developers are just now being told about the Windows Store that will handle software purchases, and what it means to develop apps for Metro that will run on ARM processors as well as PCs.