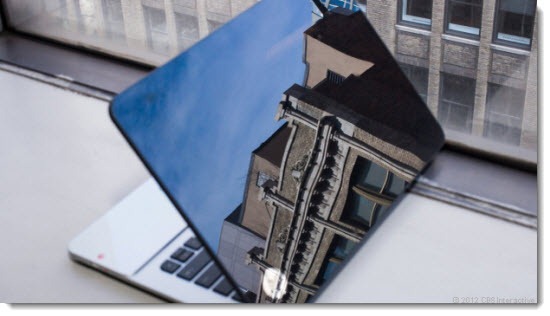 New toys are coming on the market, just as promised. As you look at them, keep in mind that this is only the beginning. This is a transition year that will be filled with new products, each one looking better/cheaper/shinier than the one before it.

By summer the shelves will be full of 13” ultra-thin, ultra-lightweight notebook computers. They will begin at $800 but prices will go up from there for a variety of reasons – usually for more style but sometimes just for a larger SSD.

In the market? These are the current standouts:

If you’re willing to pay more for visual flair or a bigger screen, these are turning heads right now:

Intel has an improved chipset for Ultrabooks arriving soon, possibly by the end of April. “Ivy Bridge” will bring some serious improvements in graphics and battery life. Expect a flood of new and updated Ultrabooks starting in May/June. 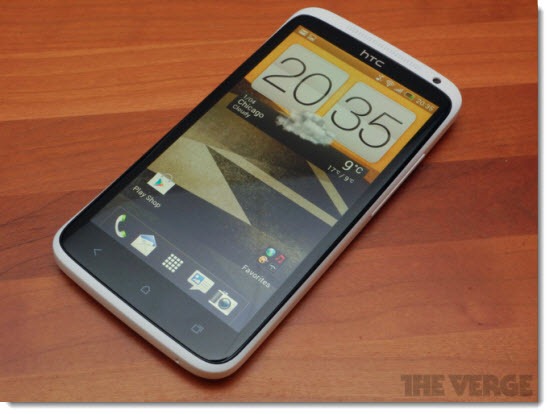 You have no idea how many Android phones are going to be released in the next six months, all of them different – different OS versions, different screen sizes and resolutions, different processors, customized user interfaces. The names will be a blur and the differences will be difficult to understand when you’re shopping. It will be a nightmare to support. Do a search for Android fragmentation and you will discover that it is a hot topic in the tech community with no answer in sight. (According to former Google CEO Eric Schmidt it’s “differentiation” and it’s a wonderful thing.) 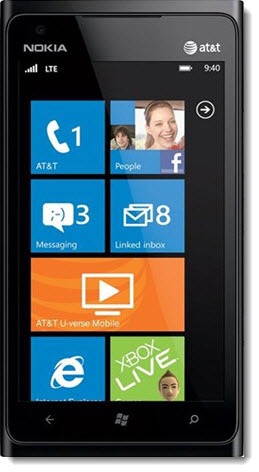 Microsoft and Nokia both have a lot riding on the release of the Lumia 900, available on Sunday from AT&T at a heavily discounted $100. It represents Nokia’s attempt to break into the smartphone market after a hiatus while it retooled its business around Microsoft’s phone OS. Microsoft badly needs some respect for the Windows Phone platform to attract developers and perhaps even some market share while it frantically finishes work on Windows 8.

Almost all the reviews of the Lumia 900 are complimentary. Some reviews: David Pogue/New York Times; Walter Mossberg/Wall Street Journal; Wired; The Verge; Engadget. The phone is a beautiful piece of work by most accounts. There are quibbles (the camera isn’t as good as hoped, apparently) but the shortcoming at the moment is mostly that apps that are familiar on iPhones and Android phones aren’t always available yet for Windows Phones.

This is a major release that will receive many millions of advertising dollars, but it’s also a bit of a place holder. In October Microsoft hopes to release the next generation of the phone software as part of an integrated Windows 8 platform. It is cajoling developers to port apps over to Windows Phone and should have a much fuller selection in six months. Nokia will likely have more models of phones by then, both more and less expensive, and other manufacturers will have their own Windows phones. The Lumia 900 looks like a good phone but it’s still early to draw conclusions.

Do some window shopping, try to keep up, but keep your wallet in your pocket for a while. This is about as unsettled as I’ve seen the technology world in a long time.