Microsoft Does Not Call To Fix Your PC 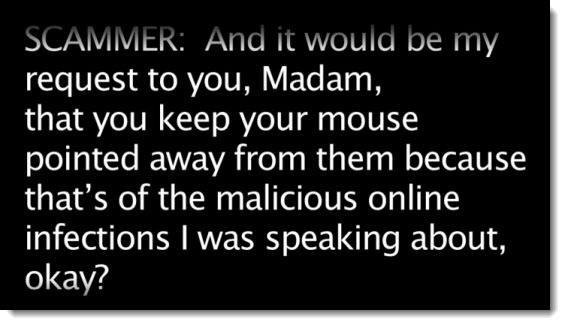