Gmail Goes Down! And Other Tales Of Outages 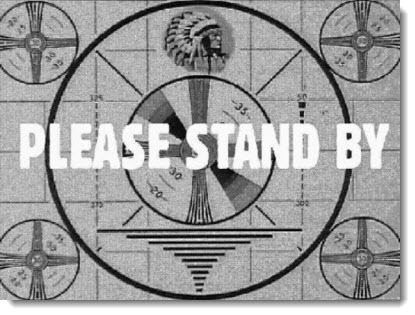 Gmail was down today for most users for at least an hour, with Google Drive, Google Docs, Google Play and some other Google services remaining down for another hour or more. A side effect: attempts to access Google services during the outage was causing Google Chrome to crash.

Facebook was down today for about 15 minutes, following another brief outage on November 30.

Microsoft Office 365 mailboxes went down for five hours on November 13, following a brief period the previous week when mail delivery was slow.

Apple’s iCloud mail service went down on September 10 for almost two million people, and stayed down for two days.

There are the usual articles online today advising businesses to beware of trusting the cloud. One New York Times blogger wrote: “The cutoff highlights the downside of relying on information stored only in the cloud of the Internet, particularly for businesses that pay to use Google Apps, including Gmail, Docs for word processing and Drive for file storage.”

That’s the wrong conclusion. The right conclusion is:

They happen on the equipment in your office. Your servers, your workstations or your backup systems will fail at unpredictable times and some of the services you depend on to do business will be unavailable for an unpredictable length of time.

Last year I wrote an article about a handful of similar outages that had caused much consternation among affected users. The same conclusions apply today.

Very small businesses probably don’t have the budget for redundant Internet connections or failover servers. There are only a few things that can be done by a very small business to prepare for an interruption in business-critical services – choose cloud platforms carefully; buy good equipment; have good backups.

The most important thing, though, is simply to recognize that outages happen. There is no technology that is capable of being delivered 100% of the time, 24×7, 365 days/year. Try to get past anger, try to get past blame, because outages are going to happen when there’s no one to blame and no one who deserves the anger.

The big companies are building a very resilient infrastructure for cloud services. Don’t draw too many conclusions when you see a report about the outage of the moment.