Microsoft Surface To Be Sold In Best Buy, Staples 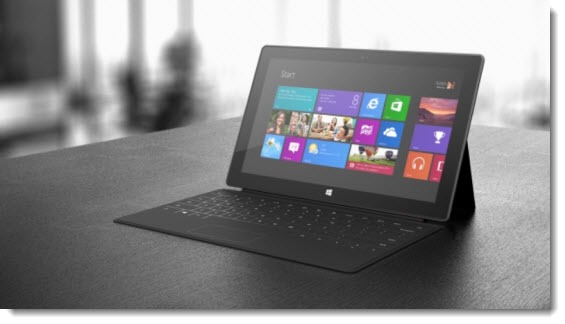 If you’re curious about the Microsoft Surface tablets, you’ll be able to look at them in Staples and Best Buy next week. Microsoft’s original plan was to sell them only online and in Microsoft-branded stores until early next year but something – probably slow sales – has inspired them to make the Windows RT tablets more widely available starting December 16.

The reaction to Windows 8 and the new Windows tablets has been muted since their release on October 26. Instead of being ready to launch new products right away, many manufacturers have acted as if the whole thing caught them by surprise. Many of the products that you were supposed to be seeing in advertisements for the holiday shopping season were delayed and in some cases have still not appeared. The Surface tablets were intended to be one choice out of many, instead of standing virtually alone in the market for now. Example: at launch time, Lenovo showed off the Thinkpad Tablet 2, which promised to be one of the first tablets running the full version of Windows 8 Pro instead of Windows RT. There is no sign of Lenovo’s tablet, and no explanation of the delay.

There are new laptops and computers with Windows 8 on the market but nothing like the flood that was expected. If you see stories about slow sales for Windows 8, bear in mind that most of the blame belongs to the manufacturers. (PC makers disagree, of course, but that’s the way it looks to me.) This is an old story, by the way. Vista was killed in large part because software developers and hardware manufacturers reacted slowly to the changes that it required. Windows 8 isn’t going to die but its progress will be steady in the next year instead of exploding out of the gate.

The Surface with Windows RT is not for everyone. As I wrote last week, iPads are better for people who will use a tablet mostly for fun. The Surface with Windows RT is more like a very small, very light Windows laptop that can run some Office programs (but not other traditional Windows programs), as well as a selection of apps. That happens to fit my needs rather precisely. If you’re over 40 and using devices to get work done, it might fit your needs.

Go take a look at a Surface in Staples or Best Buy after December 16. They’re interesting devices. I’m quite enamored with mine. 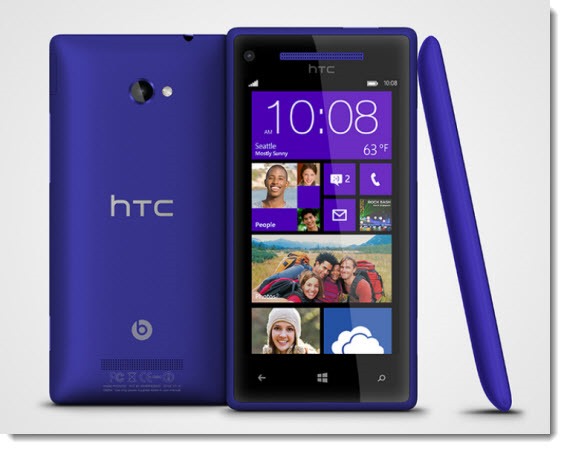 Oh, and if you happen to be near a Verizon or AT&T store, stop by and look at the HTC 8X Windows phone. I’ll write more about it later but for now I’ll just give you the summary: this is the best phone I’ve ever seen. It feels like a piece of art, silky smooth in the hand, the camera is top notch, and the Windows Phone 8 OS is like a breath of fresh air compared to Apple iOS and Google Android. It deserves a look if you’re considering a new phone and you’re not already firmly stuck in the Apple or Google ecosystems.