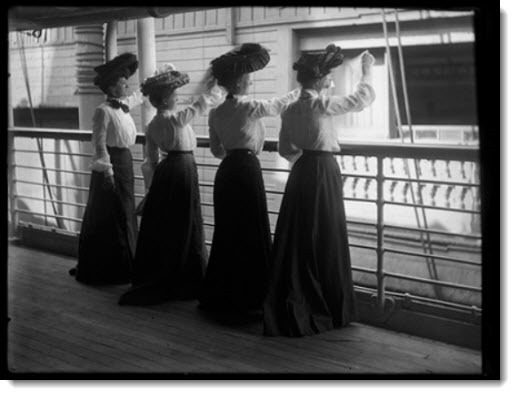 Most of them are five years old, some of them coming up on their six-year anniversary.

The constant torrent of patches and updates, and the changes in programs over the years, have made it impossible to run Vista at the same speed as when the computer was new. The processor, memory, and hard drive are several generations old. The hardware can’t power Vista and your programs in their current form.

Something seemed to tip the scales in the last year. All of the Vista computers have slowed to a crawl. I’m seeing it everywhere.

Every previous version of Windows (and Mac OS and every other operating system, for that matter) has gone through the same process. After five years, you’re on borrowed time.

Vista has had a shorter life than Windows XP. Relentless attacks made it a laughing stock, whether that was fairly deserved or not. Microsoft bowed to the inevitable, hustled Windows 7 onto the market, and set about trying to wipe away every vestige of Vista from the record. It’s rarely mentioned any more. Vista’s market share was always miniscule and has dropped fast.

Windows XP was well-supported for more than a decade because there were vast numbers of users who were loyal to it out of familiarity and a sense that it was good enough. Microsoft will make little effort to support Vista loyalists – because there are no Vista loyalists.

You should see the handwriting on the wall when you read the specs for Office 2013, being marketed with an appealing subscription license that lets it be installed on multiple devices.

Office 2013 cannot be installed on Vista computers. Now that Microsoft has taken the first step to formally abandon Vista users, expect other software manufacturers to follow.

Windows XP and Vista are not obsolete, not exactly. Your Vista computer will still start and run programs tomorrow, just like it does today. But it will never be any better than it is today, and today it’s not very good, is it?

Look around your office for Vista computers. Put money in the budget for their replacements. You can get a sturdy office desktop tower for about $800. Start planning to replace the Vista computers before something fails or the slowness drives you completely nuts. 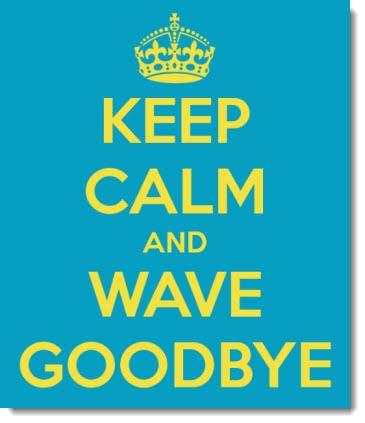