As we move quickly into a post-Microsoft world, Google Chrome is the program where we spend most of our time on our computers. Last week Chrome was updated in a couple of small but significant ways, with a cleaner look based on Google’s “material design” aesthetic, speed improvements, and improved battery life and reduced power consumption, especially important on laptops. Meanwhile, I constantly hear more stories about problems with Internet Explorer, now abandoned by Microsoft in favor of its new Windows 10 browser, Microsoft Edge, which is far behind Chrome in features and usability. If you haven’t switched to Chrome, maybe it’s time. 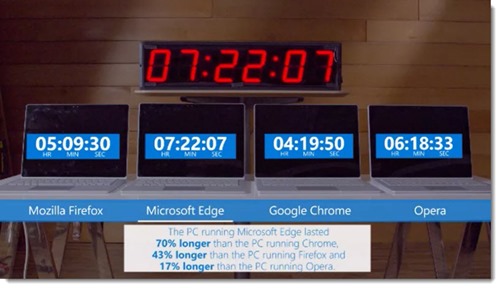 Chrome has earned a bit of a reputation for being a memory hog. Each tab starts a new Windows process, using memory and CPU cycles in a different way than other browsers. It created an opportunity for Microsoft to promote Edge in June by comparing battery life on dueling Surface Books, one on Chrome, the other on Edge. The laptop running Edge lasted far longer – proof positive that you should start using Edge as your laptop browser, according to Microsoft. It didn’t strike me as a particularly compelling reason to change my basic work habits, but hey, it was an interesting point, and nowhere near as desperate as Microsoft’s attempt to convince you to use Edge by bribing you. (Seriously, Microsoft will pay you to switch browsers. Problem is, you won’t get paid unless you set Bing as your primary search engine and that’s a price that is way, way too high.) 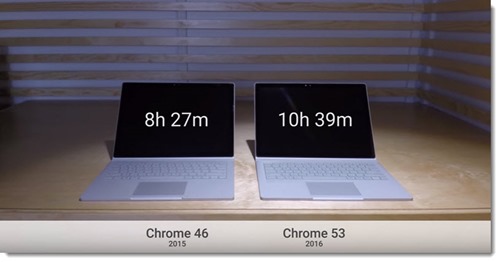 Google has been steadily improving Chrome under the hood but version 53, released and automatically installed on your computer last week, represents a couple of big steps forward. There was no direct mention of Microsoft or the Edge browser but Google released its own video to demonstrate improvements in Chrome’s battery usage during the last year – a 25% improvement in the side-by-side video playback shown as a demonstration. Google did not compare Chrome directly to Edge, so it’s fair to assume that it has not completely closed the gap (although Google did tweak Microsoft by using Surface Books for its Chrome demo, just as Microsoft had done in its own video). In its blog post, Google also claims that Chrome 53 is more than 15% faster than Chrome 46 was a year ago, and uses less power for all tasks – video, images and page scrolling. 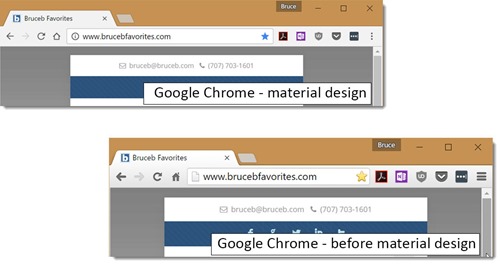 Google introduced “material design” as its new consistent design language in 2014 and it is now incorporated into almost all Google apps. Each version of Android relies on it more thoroughly. Last week’s Chrome update incorporates material design into the browser. Changes are subtle but welcome. If you compare the two Chrome toolbars in the above screen shot, you’ll notice that all shading and 3D elements are gone – much like the evolution of the Chrome logo at the top of the article.

Material design is clean and flat, continuing an overall flattening of our technology that has been going on for a decade. In the early 2000s, designers were thrilled when computers first became able to show shading, gradients, and shadowed borders, leading to things like the rounded, cartoony look and detailed icons in Windows XP. 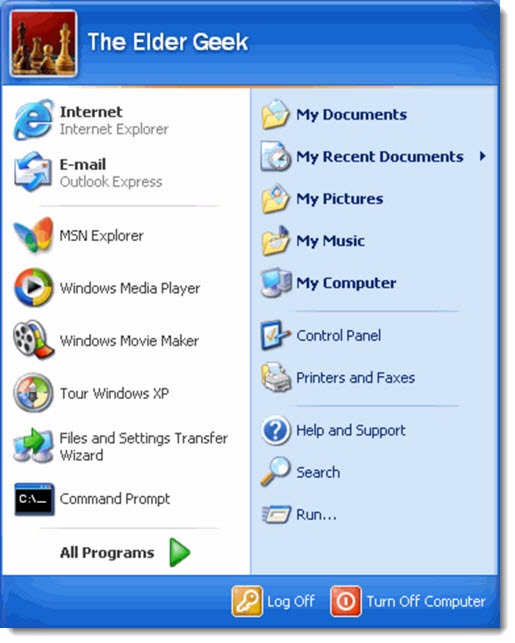 With experience, we got over our early infatuation with gradients. Microsoft began flattening Windows and the Office programs a long time ago. I first called attention to the trend in 2009. Apple formally retreated from its glossy beveled icons on the iPhone with the release of iOS 7 in 2013. Google began flattening its products in 2011, leading to the formal announcement of material design three years later.

Changes in Chrome are subtle. The toolbar is flat. There’s a crisp new Home button, slightly larger tabs, and modest changes to improve Chrome on high resolution displays. You’ll notice a dark theme for Chrome’s In Private mode. If you like tinkering with Chrome, you can turn material design on and off.

It’s all good news for Chrome users. And there are more Chrome users all the time. Microsoft’s browser market share has been on a steady decline, down more than 16% in 2016 alone. Chrome is the only browser benefiting from Microsoft’s decline. There’s nothing wrong with Firefox but there’s nothing very right with it, either, and it is also steadily losing market share – down more than a third in 2016 and currently with a user share below 8%.

It’s a Chrome world, just as it’s an Android world on mobile devices. Yes, we love our iPhones in the US but it’s hard to argue with Android’s 86% global market share. Like it or not, Google is driving our technology world in 2016.