Turn On Car Crash Detection If You Have A Pixel Phone 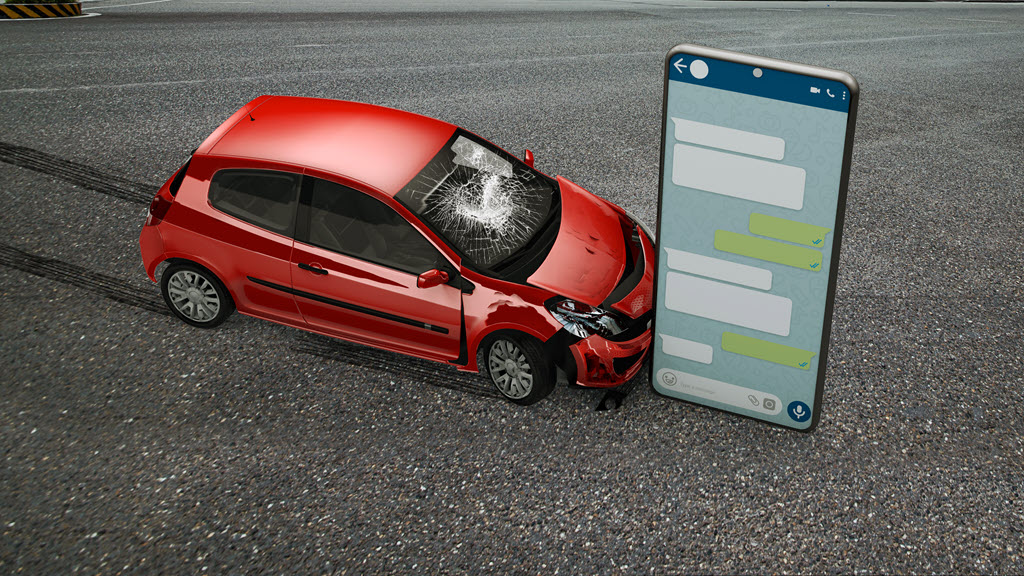 The Bobcat loader pitched over the embankment and overturned in a ravine, trapping the driver and knocking him unconscious for several minutes. The driver, Chuck Walker, had seven broken ribs and four broken thoracic vertebrae. The exits from the Bobcat loader were blocked.

When he recovered consciousness, Walker’s phone was out of reach but he still had an earbud stuck in one ear. He called out for help – and in his ear he heard an emergency services operator reassure him that they were on the line and rescue services were on the way to his location. Within a few minutes first responders were assisting him out of the wreckage. 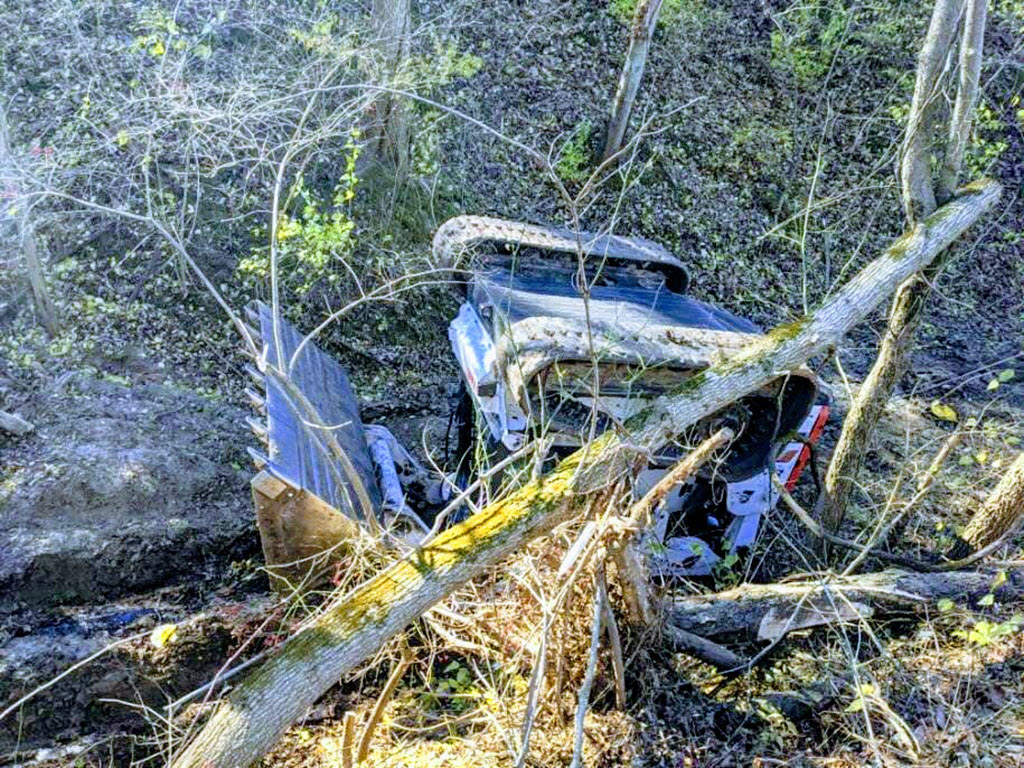 It’s a true story, as far as I know. The accident was in November; Walker posted about it on Reddit a couple of weeks ago, and at least one Android news site contacted him and got some pictures.

Car Crash Detection is a feature in a new Pixel app named Safety. (Or Personal Safety – the name seems to change depending on where you look.) If you have a recent Pixel phone, you should turn it on. At the moment it is a Pixel exclusive, not available on other Android phones. Car crash detection is currently available only in the US, UK and Australia on Pixel 3, 4, 4a, 4a (5G), and 5.

(Don’t have a Pixel phone? Well, it’s not for lack of trying, I’ve been telling you that Pixel phones are a great buy for a long time. I’m not a fan of Samsung phones, all loaded up with duplicative apps and unneeded frills and the final decaying remnants of Bixby. If you have an iPhone, Apple has something similar to detect falls and sudden impacts like car crashes but only for Apple Watch users, and for the cost of an iPhone and an Apple Watch, they damn well better detect crashes and falls. For that price they ought to do laundry too.) 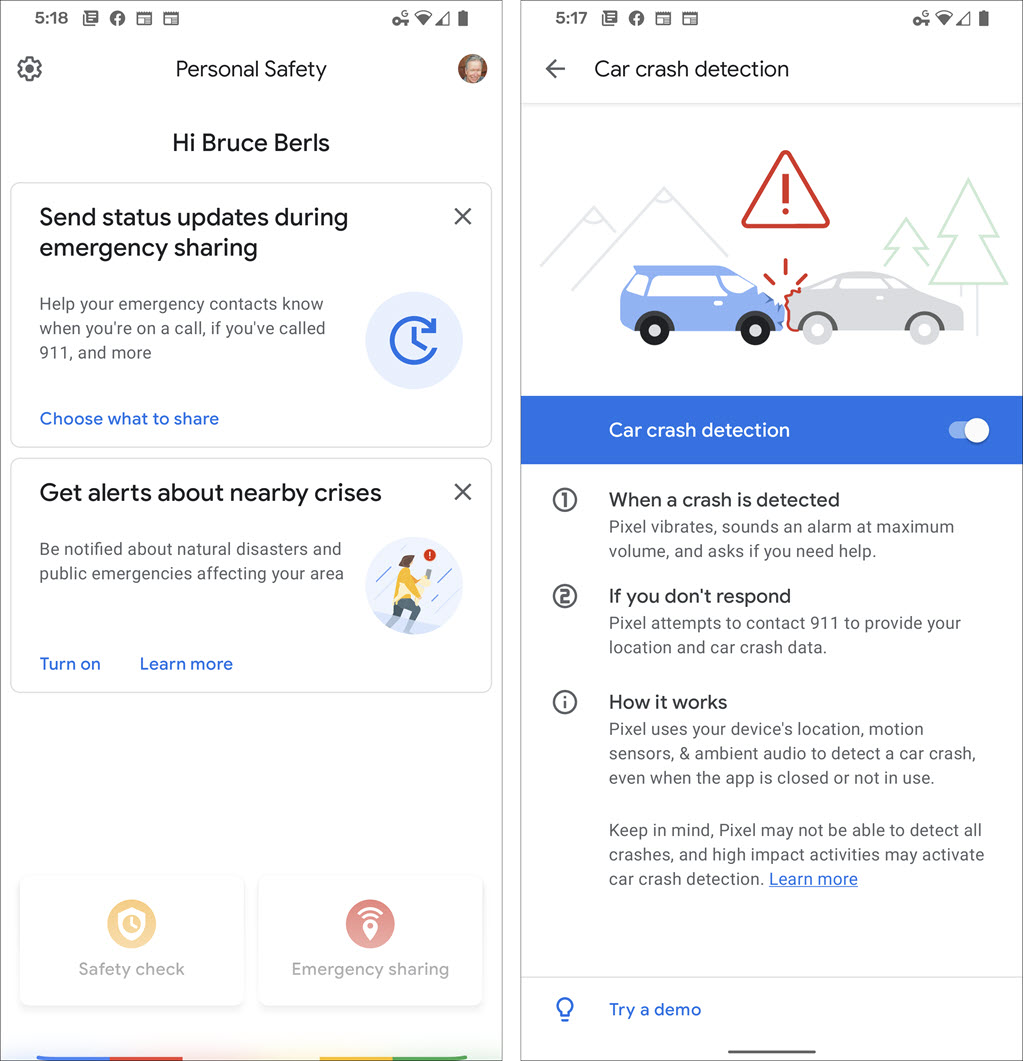 How does your phone know you’ve been in a crash?

When you turn on car crash detection, Google asks for permission for the app to access lots of things: location, motion sensors, the microphone. Then the phone pays attention for things that might indicate a crash – an incredibly sudden stop while you’re driving combined with the sound of breaking glass, for example.

If you’re obsessed with privacy and you don’t want Google to know anything about you, don’t turn this on. You will have more privacy but you might die. Just saying.

What happens if you’re in a crash?

Hat’s off to the Google engineers that thought this through. It’s exactly what you would want the phone to do if you’re in a crash.

Your phone will vibrate, sound an alarm loudly, and ask if you need help, both aloud and on your phone screen.

During the next sixty seconds, you can say Cancel or press a button onscreen and the phone will relax.

If you say Emergency or tap the onscreen Emergency button, the phone will turn on the speakerphone and call 911 for you.

And if you don’t do anything, then after sixty seconds the phone will automatically turn on the speakerphone, call 911, say that a car crash happened, and share your location. The message will repeat, but you can speak over it.

When my kids were learning to drive, I told them that the number two rule of driving is to drive safely and obey the rules and be considerate and blah blah blah dad stuff. I drilled into them that the number one rule of driving is don’t get into an accident. I’d give all of you the same advice. But stuff happens, so turn on car crash detection if you have a Pixel. Oh, and be careful when you’re working in a Bobcat loader near a ravine, okay?