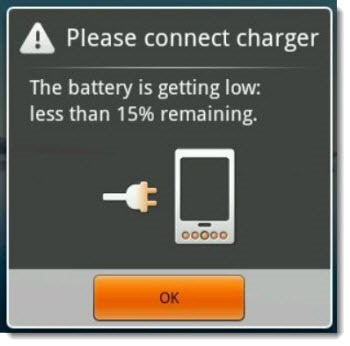 Good news! Batteries are improving rapidly. It might be hard to believe on the days when the low battery alert flashes too soon but the improvements are quite real and there is reason to hope that things will keep getting better.

Our lives are ruled by batteries. The collection of rechargers in the suitcase is more important than anything else you pack for a trip. The shift to mobile devices is increasing the pressure on battery manufacturers to improve existing technology and hurry up with breakthrough technology.

They’re making significant progress. This infographic claims to show a comparison of battery technology over the years, standardized on a Lenovo Ultrabook. (An excerpt from the infographic appears below.) A couple of examples:

You can already see the rewards from the research. It has allowed Apple to build LTE into the new iPhone 5 without compromising battery life. The battery for Lenovo’s new ThinkPad X1 Carbon can pick up five hours of battery life from just 35 minutes of charging. All the mobile devices are getting better batteries but the effect is masked because we are using the devices for so much more.

Breakthroughs can’t be predicted on a schedule but researchers are investigating batteries from every angle and breakthroughs will happen. A lab in Berkeley has silicon particles that can store ten times more energy than conventional technology. University researchers in Illinois are working on materials that can be fully recharged in two minutes. Over in Scotland, scientists are trying to find a practical way to design lithium-air batteries that are lighter and more efficient than lithium-ion batteries. There is much more going on around the globe.

Battery use will increase exponentially in the next decade. The market for electric cars will spring to life if batteries become cheaper and more efficient, especially if fast-charging allows a car battery to be filled in the same time it takes now to fill a gas tank.

Take heart. Your phone battery might still give out before the end of the day but there really is progress being made. 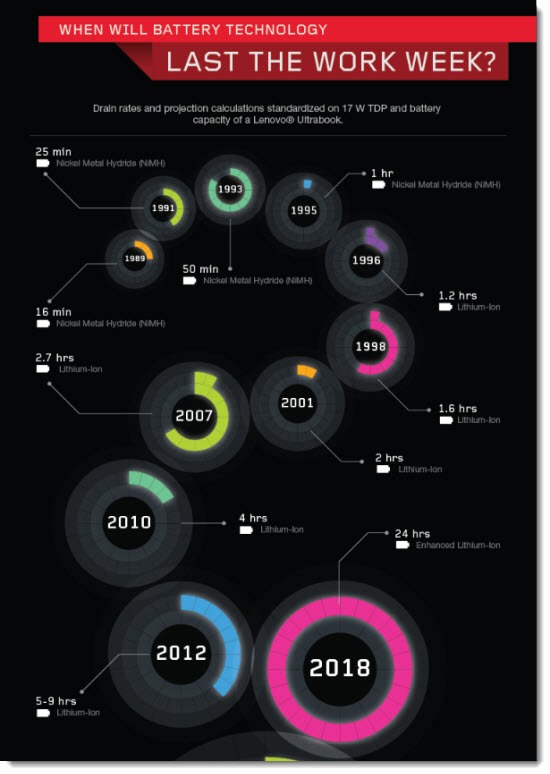