Windows 8 Tip: How To Play DVDs In Windows 8 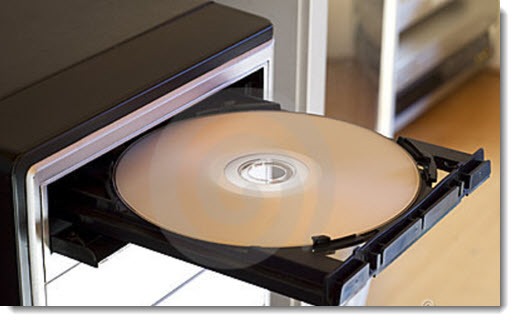 Windows 8 does not include built-in support for playing movies from a DVD. If you can’t play a movie, your options are different than you might expect.

It was easy with Windows 7. Windows Media Player isn’t a very good program but at least it can play a movie in Windows 7 when you pop a disk in the drive.

By default, Windows 8 does not play DVDs. It’s a money thing. Anyone who ships software capable of playing DVD movies has to pay patent fees – several dollars per unit – for the software that decodes the video and plays the Dolby audio. Microsoft estimates that it adds up to more than a billion dollars over the life of an operating system.

If you buy a computer with Windows 8 from Dell or HP or another OEM, the chances are good that it will include preinstalled software from a third party to play DVDs. Typically the DVD players are obnoxious and littered with ads for “upgrades” but at least they’ll play movies. If you’re in that position, you’re ready to go – no need to do anything more.

The issue comes up for anyone who installs Windows 8 from scratch, which is tempting because it’s easy to do and results in a very clean and happy system. Playing DVDs is a bit old-fashioned in the age of streaming video but it still comes up.

Fortunately, VLC Media Player is ready to come to the rescue. It’s a cross-platform media player that includes support for DVDs – and it’s completely free. VLC has been around for many years as an open source project supported by a dedicated community. You can install the VLC player on Windows, Mac, and Linux computers, as well as iPhones, iPads, and Android devices. There’s a Metro version for Windows 8 and a version for Windows Phone is right around the corner.

Several years ago Ed Bott explained that VLC takes advantage of a loophole in French law to distribute a DVD player without paying royalties. If that’s still the explanation several years later, it’s surprising that it has continued so long. For the moment, it’s still the free and easy answer.

VLC will likely not be able to play your BluRay disks. That technology involves much higher royalty payments and there are no French loopholes. You’re back to the expensive third-party programs if you want to play BluRay movies. Or better yet, put the disks away and stream your video from Netflix and Amazon, like everybody else.

Most of you do not need to take any action. Here’s the summary.

•  Your computer may have shipped with third-party software to watch movies on DVD.

•  If you don’t have any third-party program, Windows 8.1 Pro users can add Microsoft’s Windows 8.1 Media Center Pack for $9.99 and watch movies with Windows Media Player.

•  Anyone can install the free VLC Media Player and use it to watch DVDs.

One last tip. If you have a library of music and videos, JRiver Media Center is my preferred program for managing media files. It costs $49.95 but it’s worth it for audiophiles and anyone who cares about managing a large library, and it includes support for watching DVD movies.