Outlook Is The Best Mail & Calendar App For iOS 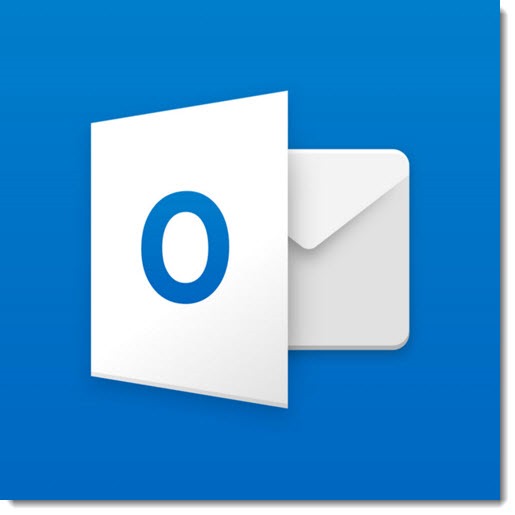 Chances are that you’re using the email and calendar apps that came with your iPhone or Android phone. They’re fine. No shame there. But you’re missing an app from Microsoft that does a better job. It’s named Outlook, because Microsoft cannot resist using the same names over and over and over to describe completely different things. Don’t focus on that. The Outlook app for iOS and Android is not a reduced version of the Outlook desktop program in the Office suite, and it’s not a phone-sized version of Outlook on the Web. (Which is, believe it or not, the latest name for the webmail client previously known as Outlook Web App, and before that named Outlook Web Access. But I digress.)

Microsoft Outlook for iOS and Microsoft Outlook for Android are free apps for managing email, calendars, and contacts. Instead of separate apps, all three functions are combined in the same app, with buttons at the bottom to switch from one to another. Outlook does not replace your existing apps and can work quite comfortably alongside them. It has built-in support for Office 365 but also does a fine job connecting to Outlook.com, Exchange, Yahoo Mail, iCloud, Gmail, and IMAP accounts. It can be linked to OneDrive, Dropbox, Box, and Google Drive for seamless handling of email attachments.

You can set the default actions for swiping a message left or right out of your Inbox: archive the message, mark it as read and archive, schedule an appointment, flag it, or more. I set the default to “Delete” both ways, which says something about the quality of my email traffic.

The calendar part of the Outlook app has largely been imported from Sunrise, a longtime favorite iOS calendar app acquired by Microsoft last year. The Sunrise team was tasked with improving the overall look of the Outlook app and the calendar in particular has been tweaked in many ways to make navigation easy and intuitive. Sunrise continues to exist as a separate app for a while longer but Microsoft intends to discontinue it now that the Outlook app has all of its functionality. If you tried the Outlook app last year, take another look – it’s far better than it was when it was introduced a year ago. 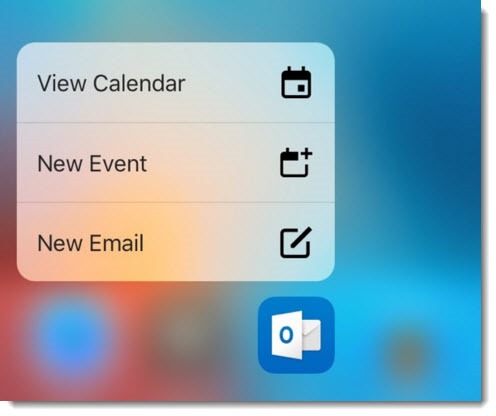 Microsoft has made special efforts to create the best email and calendar app on iOS. Force touch commands were added a couple of weeks ago for iPhone 6s and 6s Plus, allowing you to go directly to the calendar and bypass the email screen, or create a new event or email without opening the app. It is designed to add additional onscreen controls on the larger iPad screen and even scales up to take full advantage of the even larger screen on the iPad Pro, something that very few apps do yet. Heck, the Outlook app on iOS even has full support for the Apple Watch.

I haven’t used the Outlook app for Android. It got a nice visual overhaul late last year but it is still waiting for a big update to add many of the Sunrise features and swat some bugs. Expect that update soon.

Give Outlook a try if you think it might improve your experience with email and calendaring on your phone. You have nothing to lose, and who knows? Maybe you’ll give it one of the honored spots at the bottom of the iPhone screen.