The Samsung Ecosystem: When Technology Is Driven By Jealousy 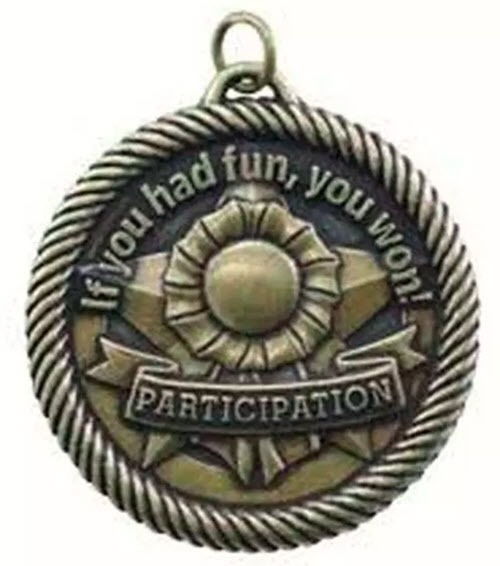 Samsung is a global electronics company with hundreds of thousands of employees. It is the world’s largest information technology company, consumer electronics maker and chipmaker by revenue. Samsung sells more smartphones than any other manufacturer by a large margin.

(You think Apple is number two in smartphone sales, and you’re a bit surprised it’s not number one, right? The world is changing. In the most recent quarter, China-based Huawei jumped far ahead of Apple in smartphone sales worldwide, even though its phones are effectively banned in the US.)

Despite its success, Samsung is consumed with jealousy. Samsung works so hard and copies so much from Apple and Google, and it just doesn’t get any respect. it makes Samsung so angry.

It’s not as if Samsung hasn’t tried. It has been copying Apple and Google for nearly a decade, in matters big and small, trying to draw us into an ecosystem where we will be loyal Samsung customers for life, with every purchase reinforcing our commitment to the Samsung brand and keeping us in the Samsung walled garden. It’s a proven strategy. Somehow, though, I don’t picture you showing off your new home speaker and proudly saying, “It’s made by . . . Samsung,” and then looking around for the little intakes of breath and raised eyebrows that show you’ve gained some respect in the eyes of your friends.

Let’s look through a quick rundown of the Samsung products that are copies of better products from Google and Apple. It’s supposed to add up to an integrated ecosystem but doesn’t quite get there.

Phones  When Galaxy phones were first introduced, they were obvious copies of the iPhone. Samsung’s mobile fortunes are built on Apple jealousy. (The litigation over the copying is still going on – the big companies are quarreling over whether Samsung owes Apple a billion dollars or only half a billion dollars, or maybe not very much at all in Samsung’s fantasies.)

Since then, Samsung has improved its premium phones in innumerable ways. It’s no longer fair to call them copies of the iPhone. Samsung has delivered true innovation in its displays and wrap-around bezels, integrated pen, and more. And it has opted not to follow Apple’s lead regarding a notch on the front screen or removing the headphone jack.

When you step back, though, it’s obvious that Samsung is still trying to follow Apple’s path. The lower end of the smartphone market is saturated, so Samsung is concentrating on premium phones that cost a thousand dollars or more, just like Apple. Samsung hopes that owning a Galaxy will make teenagers feel special, just like an iPhone. (Spoiler: it doesn’t.)

Phone apps  Samsung is able to control the design of its phone hardware, but it has a much more difficult time promoting its own identity when it comes to the phone operating system and apps. Theoretically Samsung could design its own operating system to use instead of Android, but it would run the huge risk of not having apps, placing it at a disadvantage compared to other Android phones. That’s more or less the reason that Microsoft was unable to succeed with Windows phones. So Samsung uses Android on its phones and grits its teeth, because as a result it is required to put Google front and center.

If you buy an Android phone, you expect to use Chrome, Google Maps, and Gmail. You expect to be able to install apps from the Google Play store. You’d be irritated – and perhaps choose a different phone – if you looked at a phone that didn’t have those things. Google strictly enforces rules about the version of Android that you expect to be on your new phone: Google apps and the Play Store have to be preinstalled, some Google apps have to be set as the default, and some of them have to be on the home screen, for example.

It drives Samsung crazy. Samsung wants to control the apps that you use, to reinforce the impression that you’re in a big Samsung ecosystem. So Samsung has created its own duplicative apps to handle mail, messaging, and a host of other things that Google apps handle quite nicely without help. There is a Samsung browser and a Samsung app store. Your new Samsung phone comes out of the box feeling cluttered, with two or three duplicative apps available for all too many basic tasks. It doesn’t help that Samsung’s apps are seldom the best in class. Samsung’s reputation is tarnished by clutter instead of reflecting excellence.

Personal assistant  Here’s where things start to go off the rails. I suppose it’s natural that Samsung feels it needs a personal assistant. Google has made the Google Assistant the center of its efforts to improve our experience with Android phones and smart home devices. (Google Assistant will be arriving soon on Chromebooks as well.) Amazon has Alexa, Apple has Siri, Microsoft has Cortana.

So Samsung invented Bixby. It is a second rate personal assistant. That might be overstating it. Bixby makes Siri look accomplished. Bixby makes Cortana seem useful. Bixby is not, shall we say, highly regarded.

And Samsung doubled down on Bixby and built a dedicated hardware button on the side of its premium phones to summon up Bixby, which it turns out no one ever wants to do. One of the biggest criticisms of the Galaxy S8 was that there was no way to disable the button and stop Bixby from turning up unexpectedly. (Samsung eventually caved and made it possible to disable the button.)

Since Google insists that the Google Assistant must be installed on all Android phones, that means Samsung phones come with duplicative assistants, to go along with the duplicative apps.

No one wants Bixby. It’s not even a punchline, like Siri. It’s just sad.

Smart home speaker  And now it gets downright goofy. Samsung just announced its own smart home speaker, to compete with the Amazon Echo, Google Home, and Apple HomePod. Samsung will soon be selling the Galaxy Home speaker, powered by . . . you guessed it. It’s Bixby! It’s a product that not a single person in the world has asked for. Not only will Bixby provide a terrible interface, but the speaker also looks funny. Here’s a picture of Samsung’s Galaxy Home speaker. 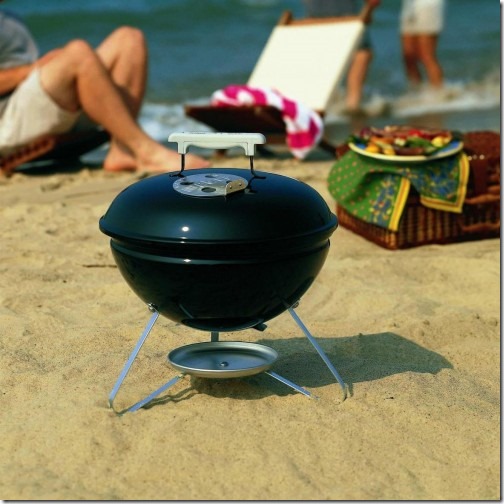 Ha ha! Funny joke at Samsung’s expense. And yet, now you won’t be able not to see that picture when you look at the real picture of the Galaxy Home speaker. 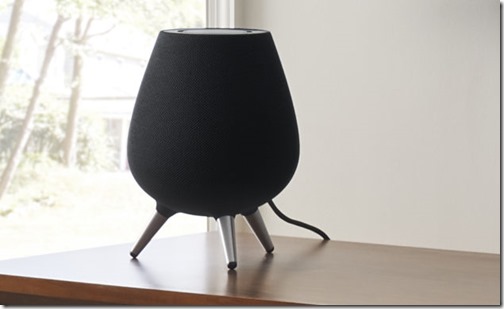 But wait, there’s more  You thought that was the end of Samsung’s jealous streak?

Samsung continues to work on DeX, a desktop interface that would appear when a premium Samsung phone is plugged into a monitor. By all accounts, it is a failure that is unlikely to be adopted by anyone. Samsung is copying Microsoft, which made a more sophisticated attempt to create a similar desktop environment for Windows phones, and set an example for Samsung by failing.

Samsung is trying to wedge itself in alongside Google Pay and Apple Pay with, of course, Samsung Pay.

Amazon built an early lead in controlling home automation devices with the Amazon Echo. Google is coming on strong with Google Home. And sure enough, there’s Samsung trotting along behind with its own SmartThings cloud and app to control home devices.

On and on it goes. These are not frivolous efforts; some of them will be successful, some of them deserve respect, and Samsung definitely gets credit for persistence. But so far there is little sign that this has added up to an ecosystem that draws in consumers based on loyalty to the Samsung brand or to the synergy of these various pieces working together.