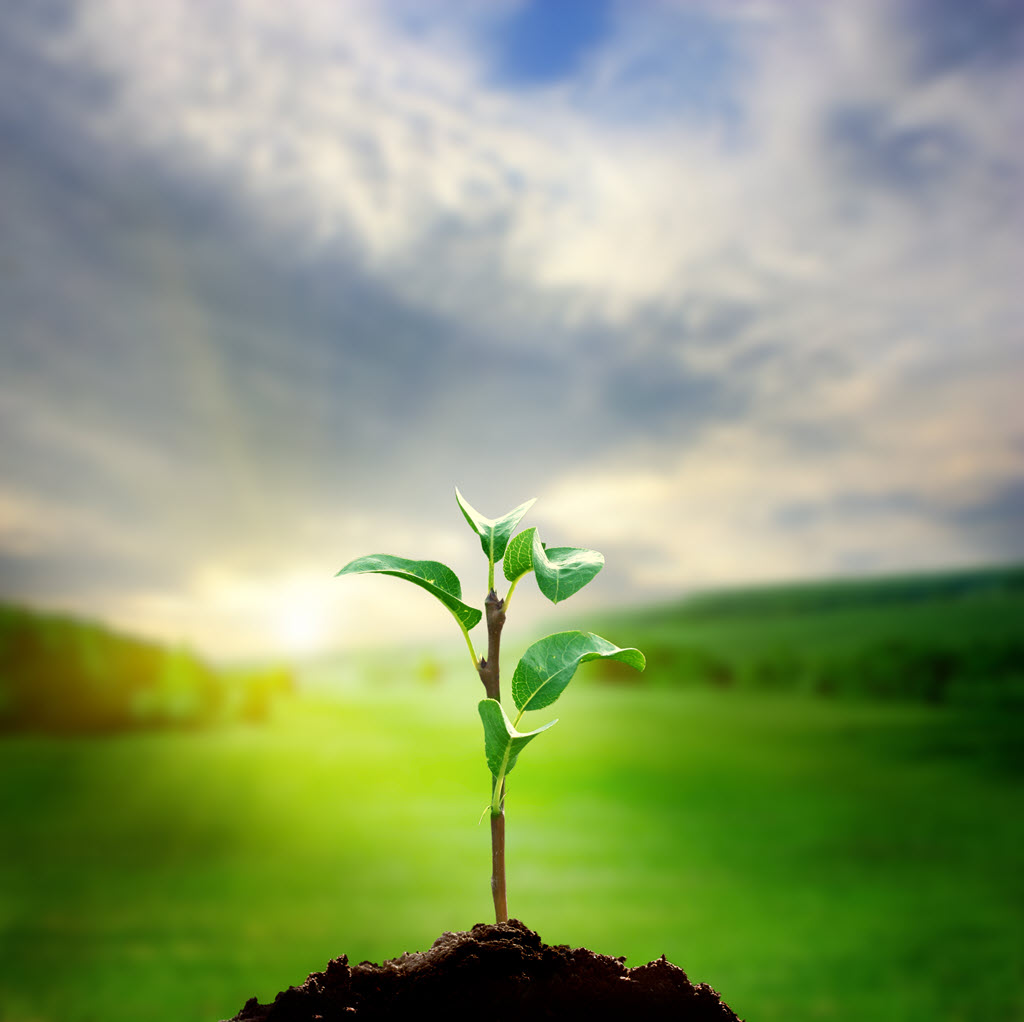 “Hope is being able to see that there is light despite all of the darkness.” – Desmond Tutu

Yesterday there was a terrorist attack against the United States by armed insurrectionists occupying Capitol buildings at the direction of the President.

And I am more hopeful than I have been for months, maybe years.

I’m not worried about the protestors occupying the Capitol. They are deeply stupid people, a bunch of cosplay white males who got into the congressional chambers and had no idea what to do except take selfies and stand at the podium and say “Booyah!” with smirks on their faces.

But I think they may have helped us reach a long-overdue tipping point.

George Conway: “Trump may have done more to unite the country than he has done in four years.”

Three things are working in our favor.

ONE: Americans traditionally come together to support the president in times of crisis, after terrorist attacks and wars.

Joe Biden has the personality and temperament to provide leadership and a steady hand, the qualities needed during a crisis.

TWO: Until Obama took office, incoming presidents traditionally were given a period of relative good will and comity out of respect for the idea that elections have consequences.

Republicans may feel compelled to honor that tradition for at least a while after Biden takes office – perhaps out of sincere concern for the country, perhaps just for lip service. We should encourage them and treat them with gratitude and respect, right up until they revert to their old habits, at which point we should rip their throats out, because elections have consequences and it’s past time for Democrats to act like it.

Biden takes office as a new president during a crisis of democracy, and people from all sides will be aching for him to succeed, desperate for him to provide safe harbor after our experience with Trump, who is ending his term literally out of his mind.

This gives us a cushion as Biden and the other grown-ups take charge. The American people are looking for a uniter to show us a way out of our partisan madness. Joe Biden built his campaign and his post-election messaging on the promise to be that uniter.

I think there will be a lot of Republicans in the next few days trying to distance themselves from the worst of the white supremacist conspiracy-minded Trump excesses. Trump appointees are resigning. Republicans in Congress are backing away from the violence. Self-serving? Hypocritical? Too late? Absolutely. But that doesn’t mean it’s not important. All of it is weight on the scales in favor of Joe Biden’s attempts to take control, unroll the excesses, and bring us together.

And that brings us to the most important reason to be hopeful at this time of sorrow and madness.

THREE: Republicans will not have majority control of the Senate.

The Georgia runoff election was one of the most significant elections of our lifetime.

I used this picture to illustrate my mixed feelings after the presidential election: 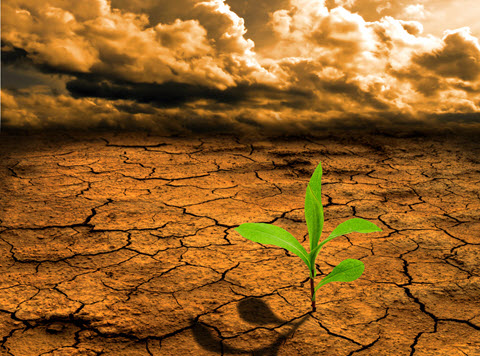 I wrote this explanation:

“It will be deeply meaningful to have Joe Biden as president – restoring federal agencies, rebuilding our credibility worldwide, perhaps making it possible to have a day go by when we are not embarrassed or repulsed by our leader. But it’s hard to overlook that with the Republicans in charge of the Senate, we are otherwise likely to be in the same god-forsaken hellscape that we’ve been living in for four years.”

A miracle happened. Stacey Abrams unleashed the power of an army, the likes of which we have not seen before. By sheer force of will, and with the assistance of Trump’s continued string of unforced errors, the Democrats have the slimmest of majorities in the Senate.

It makes all the difference in the world. It’s sunrise and hope instead of a hellish dystopia.

There is no end to how difficult Republicans would have made life for Joe Biden if they controlled the Senate. If you think there would have been one single second of cooperation and reaching across the aisle, you are a dreamer but not in a good way. Everything would have been brought to a standstill in the Senate or tied up in court. (Recommended reading: The Impostors: How Republicans Quit Governing and Seized American Politics by Steve Benen. Or read Obama’s description of Republican opposition to health care reform during the first two years of his terms in his memoir A Promised Land – so much worse than you knew.)

With a slender majority, Democrats can confirm Joe Biden’s appointments, avoiding countless legal battles over executive orders and interim appointments. Steps can be taken more freely to take control of the botched pandemic response and vaccination rollout and to address the troubles of our neediest citizens during the pandemic, as well as moving forward on infrastructure and climate projects.

I’m not blind. It’s not going to be easy. Trump’s base will continue to be fed false information. Many of them will still believe terrible things. State and local efforts to suppress the vote and gerrymander voting districts will continue. There will be right-wing violence for years. Republicans will make strenuous efforts to oppose Biden at every turn in Congress. They will use the courts as weapons, and the courts have been packed with pliable judges to do Republican bidding.

Their road is more difficult now. I think the radical right will be marginalized and less effective after this month of craziness. It will be easier to shame them now that they have empowered and encouraged the attempted destruction of our democracy. Yesterday was a day of firsts: The first time in our history that there has not been a peaceful transfer of power! The first time in our history that the Confederate flag has been inside the Capitol! Sure, in my dreams the Republican enablers should be forced out of office and chased by dogs, but I will settle for their public humiliation, which begins now.

Hope begins in the dark. The dawn is coming.