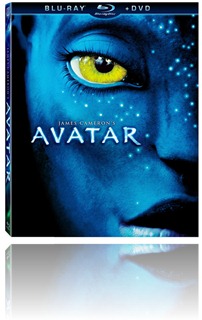 Ah, Avatar. Extraordinary movie-making, one of the prettiest movies ever to hit the screen. The perfect movie for your new Blu-Ray player and HD TV – it will look splendid.

Well, that’s if it will play. And if the disc in the stores now is the one you want to buy. Because the release of Avatar on DVD and Blu-Ray has managed to combine all the worst instincts in our entertainment companies for marketing and for copy protection paranoia.

Another version will be released for the Xmas shopping season. It will have 20-40 minutes of extra footage, plus some of the other extras. You don’t mind buying it twice, do you?

Yet another version will be released in Spring 2011. It will have 3D technology for people with the right equipment – and what do you want to bet that they’ll include even more extras to try and entice you to buy it a third time?

This is even more crass than the staged release of the Lord of the Rings DVDs a few years ago.

But okay, you buy the Blu-Ray disc and bring it home and put it in your new player and, oopsie!, it won’t play. That’s when you go back to Amazon and notice this warning:

The studios cooked up a new layer of copy protection and the disc won’t play until your Blu-Ray player is equipped for it. Which it might be! That’s part of the funny surprise – you won’t know until you put in the disc! And hey, if it won’t play, all you’ll have to do is update the firmware directly from menus in the player that you’ve never seen (if your player is wired into an Internet connection), or download the firmware and follow instructions to burn it to a special disc and see if the player will load it correctly, or call the manufacturer and request a special disc, or – the choice I would make – return the stupid Avatar disc and download a pirated copy. 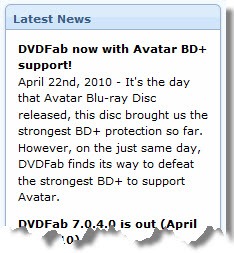 At least the studios have the confidence that they’ve used the latest, most effective DRM available, foiling anyone from copying the protected movie. Oh, golly, another oopsie! Companies like Slysoft and DVDFab broke the copy protection the same day it was released. 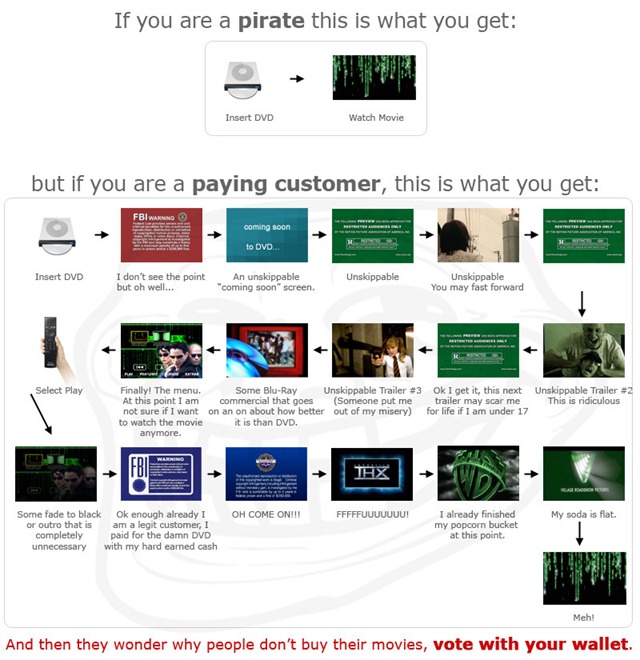