Why Did Samsung Turn Off The Windows 7 Search Service On The Series 9?

I love my new Samsung Series 9 laptop even more now that I have finally put to rest the arcane issue that I described here.  I’ll put down some geeky details for people who might stumble on this in a Google search. The rest of you can go back to work – this isn’t for you.

When the Samsung Series 9 is shut down and restarts, the Windows Search service startup is set to “Disabled.” Although it also shows “Started,” in fact it is not functioning.

If the service is stopped, set to “Automatic (Delayed),” and restarted, it behaves normally until the system is shut down again.

If Outlook is started before the service is running correctly, the search service does not work correctly in Outlook.

For unknown reasons, Samsung left a file named SVCDELAY.EXE in the C:WindowsTemp folder. A scheduled task runs that file whenever any user logs in. The accompanying SVCDELAY.INI file has these lines:

The sequence of WSearch commands – Setup1, Setup2, Setup3 – matches what happens. Apparently the SVCDELAY.EXE program processes those lines in order – sets the Windows Search service to Delayed Start, starts it, then sets it to Disabled, which breaks it.

The location in C:WindowsTemp leads me to think that these files were supposed to be removed before the system is used. In any case, removing the scheduled task puts everything back to normal.

It took hours to track that down. I had planned to work around the issue this way. It’s not necessary now that I’ve discovered the underlying cause but the exercise might be helpful.

The idea was to change the service startup type from the command line, then start the service. Here’s what I wound up with in a little batch file named StartWSearch.cmd. 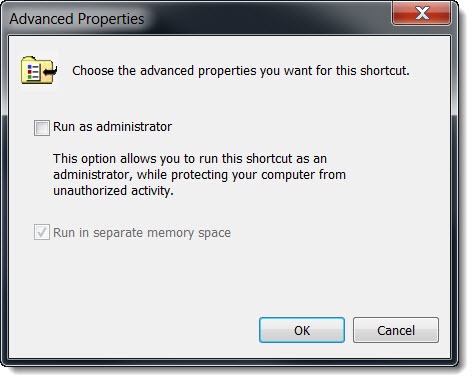 The batch file would have been an adequate workaround as long as I remembered to run it after I logged in (or solved the problem that was keeping it from running when it was in the Startup folder.) Fortunately it wound up not being necessary after tracking down the mysterious SVCDELAY.EXE that caused all the trouble.

I’m ready for easier problems now. This was a tough one.