‘Tis The Season For New Software 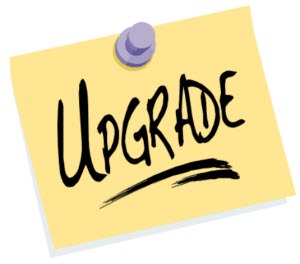 As we head into the fall, the software publishers are lining up their annual updated versions of the core Windows programs for businesses. Here are some of the ones that have come up on my radar screen.