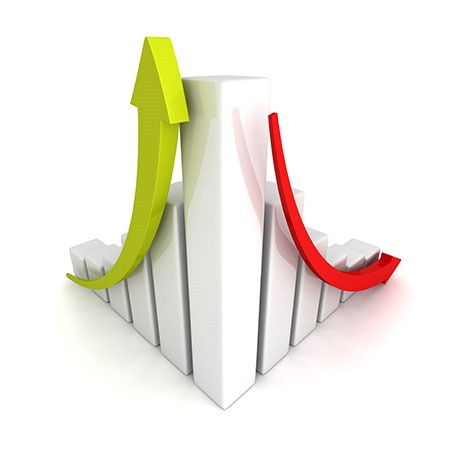 I have a couple of numbers about Apple and Google for your entertainment. The numbers are 88 and 91. They’re not what you expect. It’s an interesting world. 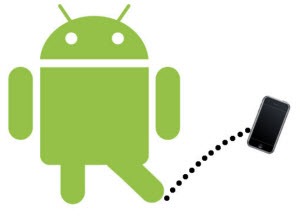 Nearly 90% of all phones shipped worldwide in the third quarter of 2016 were running Android, according to Strategy Analytics. Apple’s market share for the iPhone is 12% and dropping.

Android is steadily chipping away at Apple’s market share in the U.S., although Android’s lead here is not quite as dramatic. The massive global shift is being driven by huge populations in price-sensitive markets – China, Africa, the Middle East – choosing less expensive Android phones. Android is running on a stunning 97% of phones in India.

The overall volume of phone shipments continues to rise globally; the third quarter showed the fastest growth rate in a year.

Microsoft’s disastrous rout from the smartphone business is now complete. Windows phones effectively don’t exist in the market. It overstates the case to call them a rounding error.

If you judge by market share, Android has the same ironclad grip on the phone market that Microsoft had on personal computing in the 90s and 2000s. It’s a big Android world.

Okay, now get ready to turn that last number on its head.

Apple captured 91% of the profits from the global smartphone industry in the third quarter of 2016, according to another Strategy Analytics report.

Apple is literally the only company making any significant amount of money from selling phones. Every other manufacturer – Samsung, Huawei, Google – squabbles over the scraps left on the table after Apple eats all the profits.

In fact, the Strategy Analytics report is conservative. Another analysis showed Apple taking an unbelievable 104% of all the profits in the smartphone industry. That’s right, more than 100% of the global profits from selling smartphones went to Apple in the third quarter if you include companies like HTC and LG that lost money.

No normal rule of business applies to Apple. It is truly in a class by itself.

•  Android runs 90% of the phones that are sold worldwide.

•  Apple collects 90% of the global profits from selling phones.