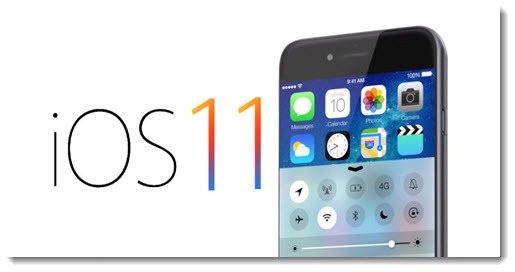 Update 09/25/2017: I’ve seen reports that Microsoft was able to take steps internally to resolve this problem. No confirmation yet, but with luck your mail will work fine after the iOS 11 upgrade.

There is a bug in iOS 11 that breaks the connection between the built-in Mail app on iPhones & iPads, and Office 365 & Outlook.com mailboxes. Office 365 and Outlook.com users with iPhones or iPads should not install the iOS 11 update until the bug is fixed!

The iOS 11 update was released on Wednesday morning, September 20. Your iPhone and iPad are likely offering it to you right now.

Apple’s tech note says that the symptom is an error message on outgoing mail: “Cannot Send Mail. The message was rejected by the server.”

Microsoft’s tech note reiterates that the Mail app in iOS 11 is incompatible with Office 365 and Outlook.com, and suggests using Microsoft’s free Outlook for iOS app instead of the built-in iPhone Mail app.

It’s unclear whether Apple or Microsoft deserve blame, or if this is just one of the side effects of constantly changing technology. It doesn’t affect everyone (mail from my phone seems to work normally tonight), but it will be a big deal if it affects even a relatively small percentage of the huge number of Office 365 and Outlook.com users in the world.

No word on whether it will be resolved in a day, a week, or a month. Keep your eyes open for news. If you’re offered an update to iOS 11.1, that will likely be the fixed version.