All Things Must Pass: Say Goodbye To Windows 7 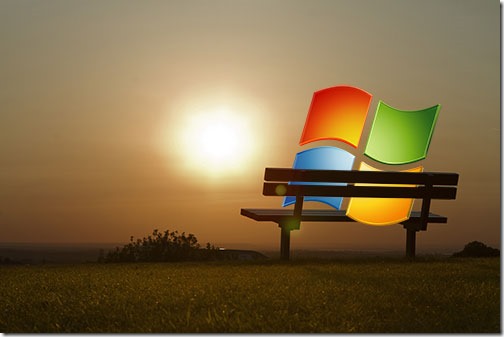 Windows 7 was released almost ten years ago. Those are human years; in technology years that is roughly the length of the Mesozoic era, when dinosaurs ruled the earth.

There’s no crisis. You’re not required to throw away your Windows 7 computers tomorrow. I understand that you’re comfortable and you don’t want to change anything and you want those kids to stay off your lawn.

But the time to upgrade is approaching faster than you realize. Windows 7 has been a trusted friend but it is in its twilight period and failing fast. Prepare to say goodbye!

How time has flown 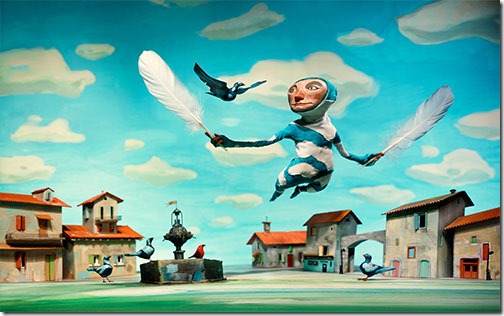 Windows 7 was released in July 2009. It was hurried onto the market to distract attention from Vista, after Vista’s disastrous reception in 2007 became a PR debacle for Microsoft. Technically Windows 7 did not have big architectural changes from Vista; it rested on the same technical underpinnings, which means much of the engineering for Windows 7 was done 12-15 years ago.

Meanwhile, you still think Windows 10 is “new”, right? Windows 10 is about to turn four years old. Tempus sure fugits, doesn’t it?

A couple of problems with continuing to use Windows 7 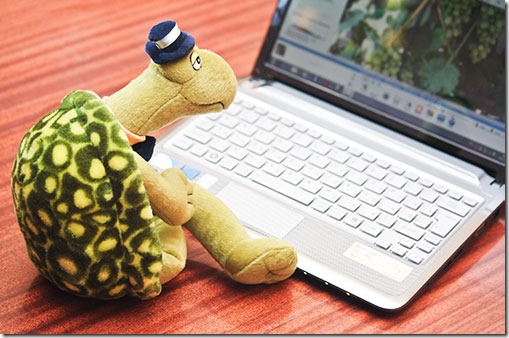 Microsoft will stop supporting Windows 7 on January 14, 2020, one year from now. That means no new features, no support for new hardware, and most importantly no new security updates.

If there’s a big outcry, Microsoft might extend that in some way, perhaps releasing critical security updates occasionally. As of today, though, the plan is for Microsoft to abandon your copy of Windows 7 in less than a year.

If you can’t count on being secure with Windows 7, you have to change computers or upgrade to Windows 10 – full stop, end of story.

Large enterprises still have a huge installed base of Windows 7 computers. Microsoft will continue to support enterprise computers with Windows 7 until 2023 if the companies send wheelbarrows of money to Microsoft for Extended Security Updates. You don’t have a wheelbarrow full of money and Microsoft won’t take it anyway because you’re not a big company. (To be more precise: the extension is only available to enterprise and education customers with Windows volume licenses or software assurance.)

That’s an important problem and a good reason to upgrade during the next year, but there’s an even more compelling reason.

Have you noticed how slow your Windows 7 computer is?

The constant torrent of patches and updates, and the changes in programs over the years, have made it impossible to run Windows 7 at the same speed as when the computer was new. Housecleaning won’t help. Removing programs and deleting files won’t make any difference. Programs are likely to be crashing, stumbling on years of debris – years and years of security updates and patches and upgrades and forgotten programs and old drivers and corrupted files and leftover traces of that malware attack from last year and more.

The processor, memory, and hard drive are several generations old. The hardware can’t power Windows 7 and your programs in their current form. Even if things are working today, the hard drives or fans or power supplies or memory on a six year old computer will fail. The old rule of thumb continues to be true: you would rather replace your computer on your schedule when it’s convenient than on its schedule when it fails.

Theoretically you could wipe the hard drive on that old computer (or install a replacement drive) and install a fresh copy of Windows 7 from scratch. One of Windows 7’s shortcomings is that it’s impossible to do that quickly. Installing Windows 7 takes hours, and installing all the updates can take an entire day. But that would miss the point anyway – the result would be a computer with an outdated operating system that’s about to be unsupported. Sorry, Windows 7 loyalists, but it’s time to move on.

If you have a long memory, you remember that each previous version of Windows had the same problem with performance degradation over time. You upgraded from Windows XP and Vista for the same reason many years ago. Windows 10 is engineered to resist that kind of performance slowdown more than any previous Windows version – plus a Windows 10 computer can be reset in twenty minutes. Your Windows 10 computer may last longer than your Windows 7 computer.

Individuals and small businesses should plan to replace Windows 7 computers in the next year, unless you fit into a very narrow exception. You’ll like Windows 10. It still takes a little configuring to get started (this guide is dated but still mostly correct), but it has become a mature, stable, secure OS. Well, except for the irritating bits, but on balance moving to Windows 10 is a step forward.

The exception: if you have a Windows 7 computer that has a Core i5 or Core i7 processor (nothing else), and 8Gb or more of memory (no less), then an IT person or computer shop may be able to help you replace the hard drive with a solid state drive and do a fresh install of Windows 10. The result will be exactly the same as if you took a new computer out of the box. You’ll have to restore your data and install programs, exactly as if you bought a new computer, but the performance will be wonderful and you’ll have saved a few hundred dollars.

Microsoft no longer offers free upgrades from Windows 7 to Windows 10 so you have to assume that a license for Windows 10 will be required for the project, adding $100-$150 to the cost. It turns out there’s a chance that you might not have to buy a license – but I’m not aware of any way to test that ahead of time.

You see, Microsoft might activate your Windows 10 license quietly without charging you. Here’s the sequence:

•  Once Windows 10 is running, go to Settings / System / About and scroll down to see if Windows is activated. If it is, you’re done. Your computer has spoken to Microsoft and gotten a good license and you’ve saved some money.

•  If your license is not activated, there’s still one more possibility. Click on “Change license key” and type in your Windows 7 license key. It should be on a sticker on the computer case. Again, you might discover that the Windows 10 license is activated right away.

Officially that doesn’t work and you have no right to expect it to work. The free upgrades haven’t been officially supported for a couple of years.

But unofficially? All I can tell you is that I’ve never had an upgrade that wasn’t activated automatically, no purchase required. I rebuilt a Windows 7 computer last week with a brand new hard drive and Windows 10 was activated as soon as it got to a desktop for the first time. I can’t explain it, Microsoft won’t admit it, and I can’t find any definitive answer online about it.

The clock is ticking. All of you Windows 7 loyalists – you’re tough, you can do it. Start planning for your next computer.