Google demonstrated an augmented reality product last week that may never exist. I don’t want you to look at it and decide to sit at your desk hitting refresh on the Google Store waiting for it to go on sale. It’s exciting but it’s not that kind of demo.

It’s hard for most people to understand the obsession with AR. The idea of glasses with extra digital stuff – it sounds distracting instead of enticing.

So what Google really showed off was a visualization of augmented reality that makes it easy to see why the tech companies are working so hard on it. If you look at it from that perspective, this is an awesome look at tech that might change the world.

Google showed off glasses that do live on-the-fly language translation, displaying text that you can read while someone speaks to you in a different language.

There’s a lot to unpack there, but you’ll get most of it if you watch a video. Two minutes, just watch two minutes, it’s worth it. Click this link if you don’t see the video below.

Google CEO Sundar Pichai came onstage at the end of the keynote of its annual I/O Conference, following two hours of product announcements and first looks at upcoming features, everything from a new Google Watch to an “immersive view” for Maps.

Instead of talking about those things, Pichai ended with a glimpse of augmented reality glasses which do one and only one thing: language translation. He showed a promo video with a simulated look at what they hope to accomplish. The idea is that someone can speak in a foreign language and the translation will appear in your line of sight while you maintain eye contact with the person speaking.

Let me reiterate a couple of things that are true but are NOT the important part.

Those things don’t matter. Pichai wasn’t onstage to do an advertisement. If they’re released, they will succeed even if all they do is introduce people to the idea of something that  augmented reality can do that is immediately appealing and easy to understand. 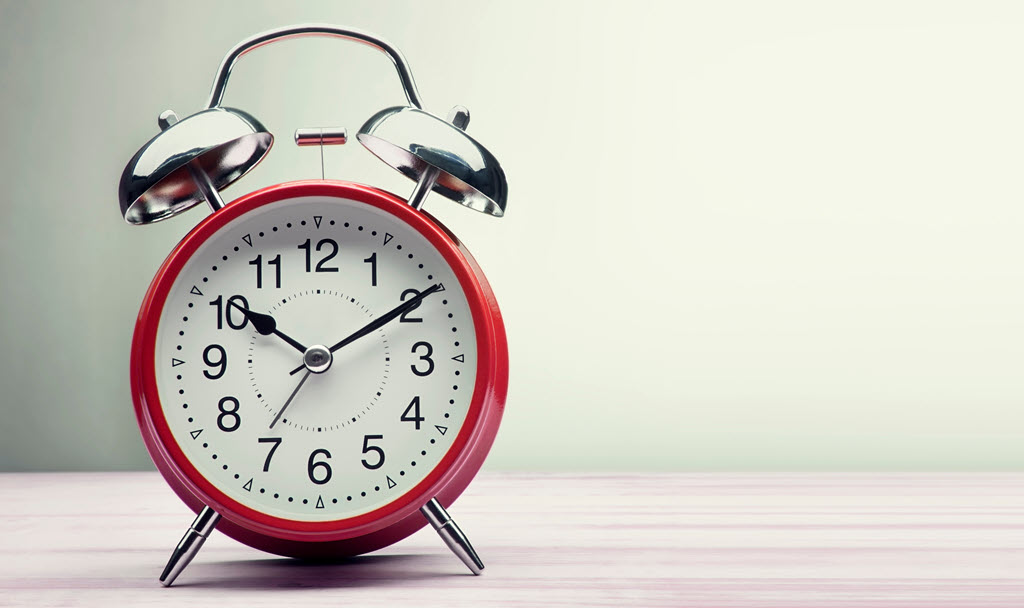 The glasses represent a completely different direction than the work being done by Apple, Facebook, and others. Those companies are working on general purpose devices that use high resolution cameras, lenses, microphones and speakers, to create an environment that potentially could replace many of the functions of your phone. The technical difficulty of that project is staggering.

Google showed off a single purpose device. Sometimes that is the right way to gain acceptance.

An alarm clock is a single purpose device. It keeps time and alerts you at a preset time, and that’s all. If we had just discovered timekeeping, we would want something simple like an alarm clock while we got used to the idea.

A Kindle is a single purpose device, and for many people it continues to be the best way to read books without distractions.

Google’s translation glasses were demonstrated as a single purpose device, put on when needed, then taken off. It’s immediately obvious what to use them for. It would be a perfect introduction to augmented reality for many people.

The technology is far simpler to develop than fully immersive AR glasses – still not easy, but many levels of difficulty less than what the other companies are working on.

AR glasses are going to be thick and clunky for a long time but it’s less important for a single purpose device to be fashionable. Maybe it even helps that they can be recognized by someone speaking another language, who might then slow down and enunciate to help the glasses do their job.

And most important, the Google translation glasses don’t require cameras, which sidesteps the huge privacy concerns that the other companies will face when they release their first consumer AR glasses.

Google Translate supports a total of 133 languages around the globe, including 24 new additions announced at Google I/O. I haven’t heard of any of the newly added languages, which makes me redouble my effort to remember that the world is a vast and glorious collection of people who aren’t like me. From the announcement:

Over 300 million people speak these newly added languages — like Mizo, used by around 800,000 people in the far northeast of India, and Lingala, used by over 45 million people across Central Africa. As part of this update, Indigenous languages of the Americas (Quechua, Guarani and Aymara) and an English dialect (Sierra Leonean Krio) have also been added to Translate for the first time.

Google showed off other AR technology that will work on your phone. You can watch the demo here of using your phone to scan shelves of chocolate bars and have AR popups show you the ratings of each one, along with flags for the ones with nuts. Not very exciting, eh? It seemed to me like a weak example of what will be possible, maybe a good reminder of how hard it is to get people enthused about AR.

But glasses that allow a deaf person to see transcribed conversations in real time? A conversation with a taxi driver or waiter while travelling overseas? That’s pretty damn cool.

Go watch the video. The future might not look exactly like that but you might as well be ready – the science fiction world isn’t far away.