Google Will Try To Avoid The AR Privacy Trap 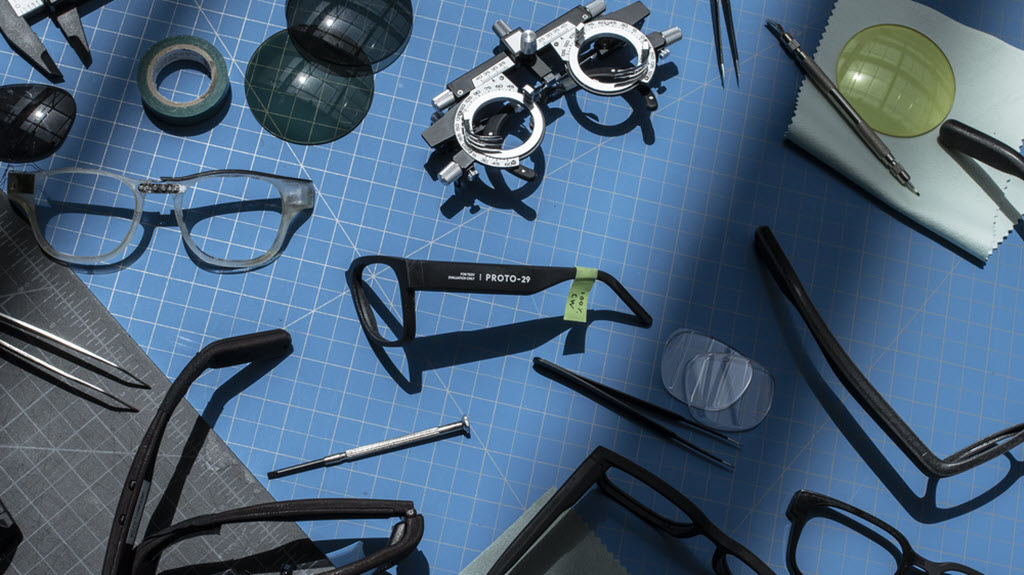 Google is going to send a few of its AR glasses to the outside world to get better testing feedback. Its announcement was carefully calibrated to forestall cheap jokes about a new generation of “Google Glassholes.” Apparently the Google AR team is carefully reading Bruceb News, because Google is adopting my suggestions about how to avoid a damaging privacy debate about AR glasses.

I don’t know for sure that they’re reading my articles. Let’s adopt it as a working theory for now, okay?

A few weeks ago I described serious privacy issues if AR glasses continuously photograph your surroundings and record every conversation and track your location. That kind of comprehensive information gathering is critical to the core functioning of AR glasses.

We might be willing to accept the loss of the last vestiges of personal privacy in exchange for convenience, excitement, and improvements in our quality of life. But the pushback about privacy may cause a consumer revolt and collapse the AR market before it ever develops.

We already know how that can happen. The first generation of Google Glass failed in part because of consumer complaints about lack of privacy: the glasses could take pictures without obvious gestures like holding up a phone.

The next generation of AR glasses will be taking pictures continuously and invisibly. That’s even easier to criticize.

So I proposed regulation to overcome privacy objections by preventing tech companies from keeping any photos/video/audio from AR glasses at all, period. It was just a thought experiment. We’ll never get lawmakers to agree on something like that, and that’s okay because it would have wild unexpected consequences.

Maybe, though, the tech companies see this problem looming on the horizon and they’ll voluntarily protect our privacy because it’s in their best interests.

But that’s what Google announced for its public tests.

Google is going to send a few dozen pairs of AR glasses into the world. It is testing the translation features it showed off at Google I/O but also visual search and navigation, which it hasn’t mentioned before. Navigation is an obvious AR feature! It would be so helpful to have arrows show us which way to walk.

Translating a menu requires a camera in the glasses to see the words.

Transcribing a conversation requires a microphone to hear the voices.

Navigation requires a camera to see where you are.

Google’s glasses will have cameras and microphones.

For now, Google’s prototype glasses will not take photos or video – period.

We’ll begin small-scale testing in public settings with AR prototypes worn by a few dozen Googlers and select trusted testers. These prototypes will include in-lens displays, microphones and cameras — but they’ll have strict limitations on what they can do. For example, our AR prototypes don’t support photography and videography, though image data will be used to enable experiences like translating the menu in front of you or showing you directions to a nearby coffee shop.

The glasses will use images from the cameras as required to do their jobs – navigation, translation, visual search. Then the image data will be deleted. No data will be collected by Google for your personal profile. (There is a limited exception during testing for anonymized images to be used for analysis and debugging.)

Google is also proactively dealing with paranoia by requiring testers to go through extensive training and observe limitations on where the glasses can be tested. “Testers are prohibited from testing in schools, government buildings, healthcare locations, places of worship, social service locations, areas meant for children (e.g., schools and playgrounds), emergency response locations, rallies or protests, and other similar places.”

It would be nice to hope that Google is setting the bar that other companies will be forced to clear with their own AR glasses. Apple will almost certainly have its own similar privacy features when its AR/VR glasses arrive next year.

Facebook? It could singlehandedly kill the future of augmented reality with invasive privacy-destroying AR glasses. And you know it will unless Google and Apple get there first and set our expectations high.