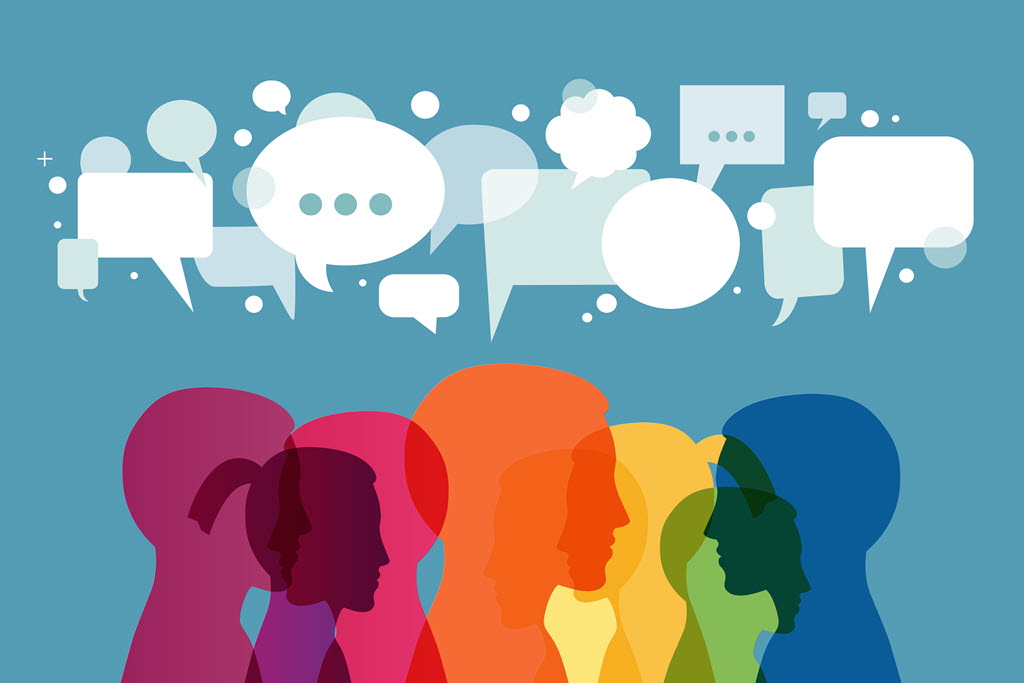 If you were paying attention during the last lecture, then you know Apple announced two proposals to scan iPhones for photos involving sexual abuse and exploitation of children. First: before photos are uploaded to iCloud, they will be scanned on the phone to look for matches to known illegal images. Second: when an iPhone is used with a child account, photos sent or received on iMessage will be scanned for nudity.

Apple’s proposals were unexpected and they have ignited a firestorm of controversy. This is an overview of what has caused people to criticize the plans, followed by some speculation about why Apple acted now. Take your time, stretch out a little, we have a lot of ground to cover.

In our hair-trigger world, too many people were quick to condemn Apple without acknowledging that the company is trying to do something good and decent and valuable.

Apple has provided quite a lot of detail about its plans in white papers and presentations to experts and journalists. As outlined, the plans are exactly what security experts would expect from Apple: respectful of your privacy with elaborate safeguards to prevent false positives and overreaching, with no data exposed inappropriately to Apple employees or third parties.

There may be good reasons to criticize Apple’s plans but start from the premise that its motives are pure.

Is it a problem that the scans occur on your phone instead of in the cloud?

Apple has been crowing for years that it is the best company for privacy. Apple hammers on the point over and over: anything that happens on your phone is private. Apple is not tracking your location, not studying your email, not making notes on your web browsing.

Some of the fiercest criticism of Apple’s child safety proposals comes from people who see a fundamental breach of that promise of privacy. The child safety scans will be done on your phone – comparing images to a database of illegal images that Apple has stored on your phone; identifying nudity in children’s text messages using your phone’s processing power.

That phone in your pocket is now a very powerful computer. For the first time phones can do this kind of processing, and they have enough storage space for a database representing millions of illegal photos.

After all, privacy zealots say, it’s your phone, right? Critics argue that you should have an even stronger expectation of privacy on the phone than with a cloud service. Apple will be performing a law enforcement function on your phone – a radical change in Apple’s privacy posture.

Personally I don’t feel the strength of this argument. I don’t see much difference between scanning photos on your phone or scanning them when they arrive online as part of an iCloud backup. But this is the argument that resonates most with many people.

But in the end, absolutely everything comes down to these sentences in one of Apple’s white papers:

And it probably means it. Today, in the United States, Apple is determined and steadfast and true.

But here’s the problem.

Apple has proven that it can compare photos on the phone to a database of photos that it installs with an iOS update.

China could prepare a database of photos of Uighur leaders and tell Apple that under Chinese law and as a matter of coerced economic necessity, iPhones must scan for those photos and alert the Chinese government. Would Apple resist?

Personally, I am even more alarmed by Apple’s proposal to scan iMessage photos for nudity. That is the first time to my knowledge that Apple is scanning photos to identify the content of the images.

That’s what Google Photos does so well – Google can identify a dog and a cat and your mother and the Eiffel Tower.

You know how you can tell this is possible? It’s already been done. Five years ago Facebook, Twitter, Google, and Microsoft started using similar technology to identify extremist content such as terrorist recruitment videos or violent terrorist imagery. It was used to remove al-Qaeda videos.

The Electronic Frontier Foundation says: “All it would take to widen the narrow backdoor that Apple is building is an expansion of the machine learning parameters to look for additional types of content, or a tweak of the configuration flags to scan, not just children’s, but anyone’s accounts. That’s not a slippery slope; that’s a fully built system just waiting for external pressure to make the slightest change.”

Jonathan Mayer is an assistant professor of computer science and public affairs at Princeton University who helped design the system that Apple’s CSAM-detection tech is actually based on. He was part of a team of researchers that recently declared the system dangerous and warned that it should not be adopted by any company without further safeguards. From an article about the group’s findings:

Most alarmingly, researchers noted that it could be easily co-opted by a government or other powerful entity, which might repurpose its surveillance tech to look for other kinds of content. “Our system could easily be repurposed for surveillance and censorship,” writes Mayer and his research partner, Anunay Kulshrestha, in an op-ed in the Washington Post. “The design wasn’t restricted to a specific category of content; a service could simply swap in any content-matching data base, and the person using that service would be none the wiser.”

Can we trust Apple to stand firm and never cross that line when it’s under pressure from countries around the world?

Why did Apple act now?

For many years, we have used encryption to protect our customers’ personal data because we believe it’s the only way to keep their information safe. We have even put that data out of our own reach, because we believe the contents of your iPhone are none of our business.

One thing companies do when lawmakers are threatening to make them do things they don’t want to be legally obligated to do is to take on some lighter-lift stuff that its lobbyists can point to while trying to water down the legislation. Maybe Apple is doing something reasonable today to head off unreasonable laws later.

Although it’s difficult to defend an absolute stance on privacy, Apple is finding out it’s even harder to defend a nuanced stand – and perhaps harder to resist expansions to the technology going forward.

Nobody expects the Spanish Inquisition. And nobody expects Apple to cave into every demand for invasions of our privacy.

But Apple has opened a back door for law enforcement on your phone, and even a thoroughly documented, carefully thought-out, and narrowly-scoped back door is still a back door.