The Sweet Success Of SMelL 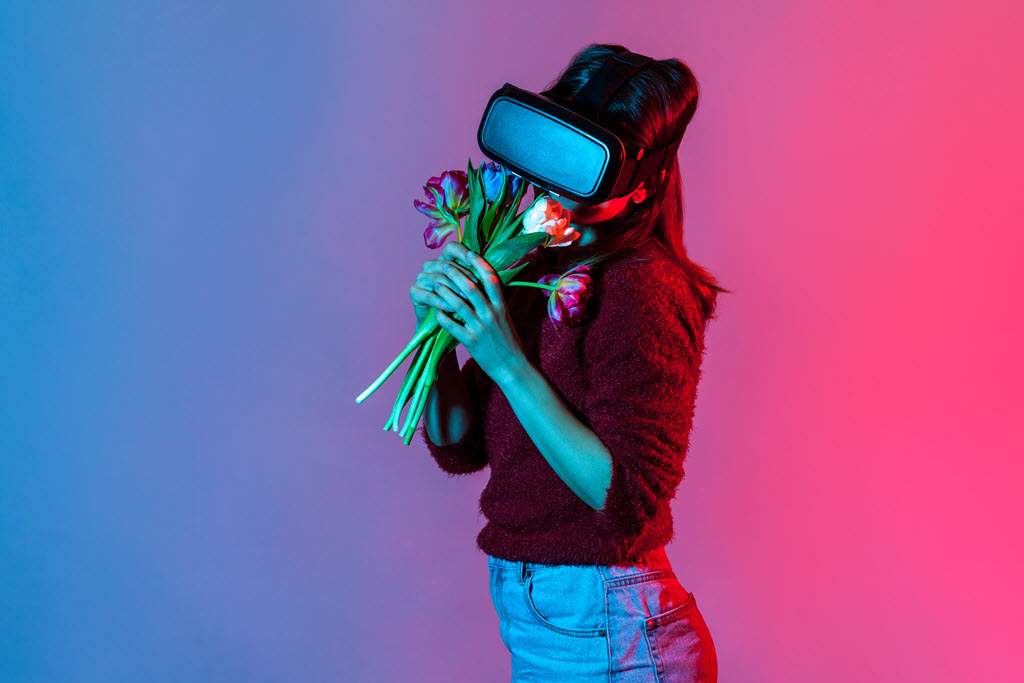 But enough about you. Let’s talk about what I’ve been doing lately.

Have you noticed? Fewer Bruceb News articles. More articles than you might expect about virtual reality and augmented reality.

Funny you should ask.

I’ve been fortunate to have good friends who have periodically said, hey, Bruce, you do words way good, you should write a book. (Frequently that’s followed by, “Don’t let us keep you if you want to get started.”)

So I’m writing a book with Jim Rowson, a Google software engineer, formerly an HP Chief Technologist, two million lines of shipped code to his name. Also one of the nicest people you’d ever meet. You should meet him. You’d like him. He has the remarkable quality of being able to remember the plots of SF books that he’s read, which by coincidence I believe also number two million.

SMelL is a novel set thirty years from now, in a world where augmented reality is commonplace. It’s about the loss of shared reality, the ethics of the giant tech companies, what day-to-day life is like in a city where buildings can appear or disappear at will, and why everyone has an AR room in their house. Also it’s about Howard The Duck and lonely flying saucers and exploding tetherballs and a few other things. There’s a reason for the odd capitalization of SMelL but I can’t tell you what it is.

You can read the prologue to SMelL here. A few things to know about the excerpt:

I’ll be distracted and working on SMelL for a while. I’ll still be writing Bruceb News articles but less frequently. Some of them will be about AR/VR, partially because it’s on my mind but also because the big tech companies expect it to be the next big thing. A lot of resources are focused on AR/VR right now.

That’s not the only reason that you’ll see fewer Bruceb News articles, though. I’ve been in a familiar position for the last few weeks. 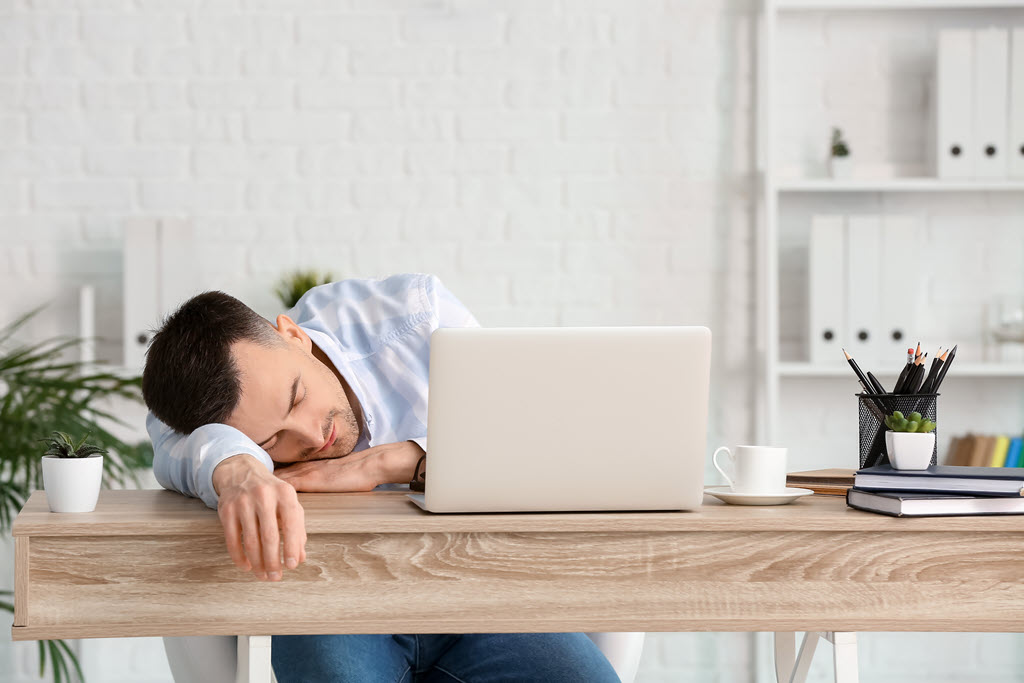 Almost five years ago I wrote an article explaining why technology is boring. Our computers and phones get incrementally better, which is great for tech nerds and not very significant for everyone else. The services run by the giant tech companies are largely settled and unlikely to change very dramatically in the near future.

Meanwhile I’m nearly retired as a computer consultant. (Not completely retired! I have dozens of long-time clients who are more like friends. Those of you who haven’t moved on – you’ll still be my friend for years to come, and I’ll handle all your computer problems when I can.)

I frequently got ideas for articles from my clients’ experiences – the hacks, the latest confusing prompt from Microsoft, the tip that saved clients from unnecessary work.

Now I happily sit and drink coffee with fewer phone calls and emails. That’s good news. Three years ago I started the project to get my small business clients hooked up with new IT providers so they would have the help they needed as I became less available. I’m thrilled to know they are well taken care of.

But I’m not getting ideas for articles as often from talking to normal people.

I could tell you my impressions of my latest device. (“The Pixel 6 Pro is blazingly fast but was compromised by its balky fingerprint reader until Google largely fixed it with an Android update last week.”) But – yuck! I don’t want to write that. You don’t want to read it. I’m not a reviewer. I’m not testing other phones. There are thousands of people writing better reviews of the new Pixel phones than anything I could manage.

I’ll keep an eye on the big picture topics – cybersecurity, privacy, antitrust, content moderation. But I’m only going to write one of those essays if it’s plausible – low bar, just plausible – that I would know what I’m talking about by the time I write something for you.

Bruceb News won’t appear quite as often. But just like today, when you get a new article, it will be vitally important that you read it right away, as well as sharing it with loved ones and studying it so you’re ready for the exam.

Happy Thanksgiving to my US friends! I’m going to go do some writing. Smell you later!