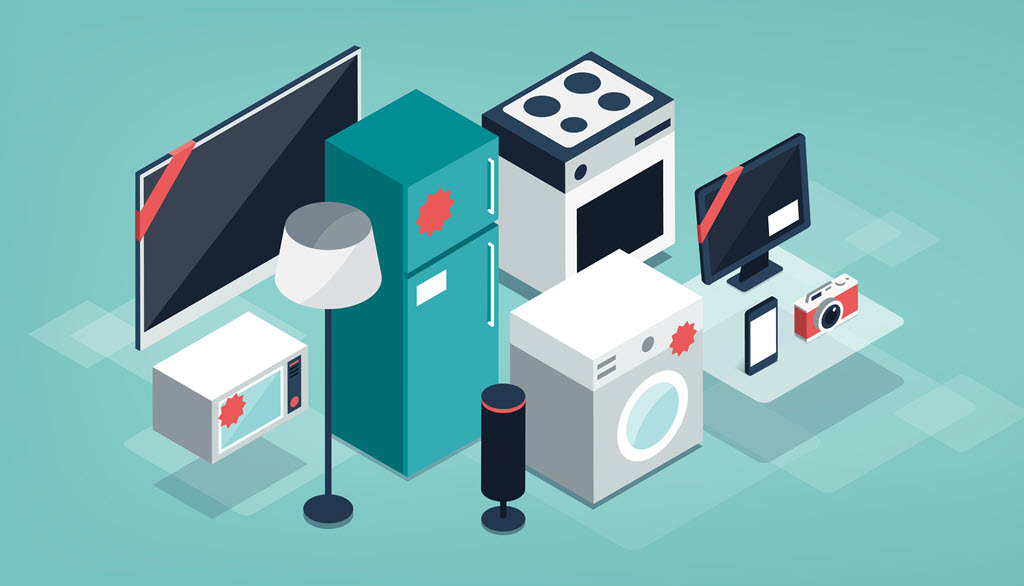 I’ve been trying to figure out a role for Bruceb News in 2022. My life has changed – I’m working with Jim Rowson on our latest best-selling novel SMelL and I’m not doing much IT work any more, as planned. But I still devour tech news hungrily, scanning hundreds of articles a day to keep up on the tech industry. It’s a habit, an obsession, a rather odd idea of fun.

But I don’t have much to write about. That’s what I’ve been trying to figure out.

My thoughts keep circling back to an insight from Douglas Adams more than twenty years ago, still relevant today.

1) Everything that’s already in the world when you’re born is just normal.

2) Anything that gets invented between then and before you turn thirty is incredibly exciting and creative and with any luck you can make a career out of it.

3) Anything that gets invented after you’re thirty is against the natural order of things and the beginning of the end of civilisation as we know it until it’s been around for about ten years when it gradually turns out to be all right really.

— Douglas Adams, How To Stop Worrying And Learn To Love The Internet (1999)

I got my first personal computer when I was 25. It was incredibly exciting and I made a career out of it.

The Internet arrived around the time I turned forty. I happened to embrace it but many, many people reacted as if it was the end of civilization. The loudest voices, of course, were the groups who expected to be harmed by free-flowing information – the publishing industry, the movie and recording industries, and the like.

For a while it made sense to treat the Internet as “technology.” Not any more. Now it’s just a thing we use to get work done.

Smartphones have been around for nearly fifteen years. Even for us grey-haired types, they have gradually turned out to be all right, really.

Fifty years ago we didn’t really know how desktop telephones or drills or refrigerators worked but we didn’t lump them together as “technology.” They were just stuff we used that needed special skills to fix when they broke.

Today we have little pocket devices – “phones” – and larger ones called “computers.” They’re overly complicated and sometimes don’t work smoothly but they’re just tools. When they don’t work correctly, you try to fix them yourself, and you’re frequently successful because YouTube and Google are good at finding answers to that sort of thing. When that doesn’t work, you call an IT person, the modern equivalent of the Maytag repairman, a reference that will only make sense to people as old as I am.

The network that connects everything, the Internet, is still in its infancy, so it has LOTS of difficult bits. A huge number of people are making careers out of figuring out new things that can be done with instantaneous worldwide communication and the ability to manipulate data on a really large scale.

But as consumers, we don’t see the technology part of those projects. We open an app on our phone and it does something helpful and we don’t have to understand the incredibly hard things it is doing behind the scenes.

I spent years writing tips about technology – a cool way to use a program that you might not have discovered, what to expect from Microsoft, how to fix a common problem. I might still do that occasionally. But that worked better when computers were new and we were all learning about them together. Those days are behind us. Now we’re using tools to get our work done and most of you are not terribly interested in the fiddly bits under the hood.

“Under the hood” is also a dated expression.

There are tech enthusiasts, of course, and many places make a nice living catering to them with infinite details about new phones, new computers, changes in programs – The Verge, Engadget, Gizmodo, and a hundred, a thousand, ten thousand more.

But have you noticed a change? The incremental changes in products from giant companies year after year are kind of boring, even for enthusiasts. Tech news coverage is focused instead on the business of technology – the latest mergers and acquisitions, breathless panting over immense revenues and profits, dramatic stock swings.

That’s not technology, it’s just business. There was similar coverage of the railroad industry in 1920s newspapers.

When tech was new and the Internet was being built out, we thought of the now giant companies as “tech companies,” as if there was something special that linked them together. It was never particularly true and now it’s actually misleading.

Google is an advertising company. It draws attention to ads by creating popular services like search and videos.

Facebook/Instagram is an advertising company. It draws attention to ads by letting people read and post stuff on a platform designed to hold your attention.

Amazon is a store. It’s not a tech company. What makes us think it’s a tech company? It’s a really big store that came up with clever ways to take advantage of the connected world and the supply chain before anyone else did. That doesn’t make it a tech company.

(Obviously I’m not including Amazon’s less well-known but very powerful division Amazon Web Services, which simply could not be more geeky and tech.)

Microsoft provides services to large companies. Microsoft’s cloud services are fundamentally changing large businesses, so a tech company, sure, whatever. But are you interested in the forty-five new Azure products added last month? Me neither.

Microsoft’s consumer operations for computers – Windows, Office – are legacies, being maintained because they generate lots of revenue and why not. The days are past when they are particularly interesting in and of themselves. 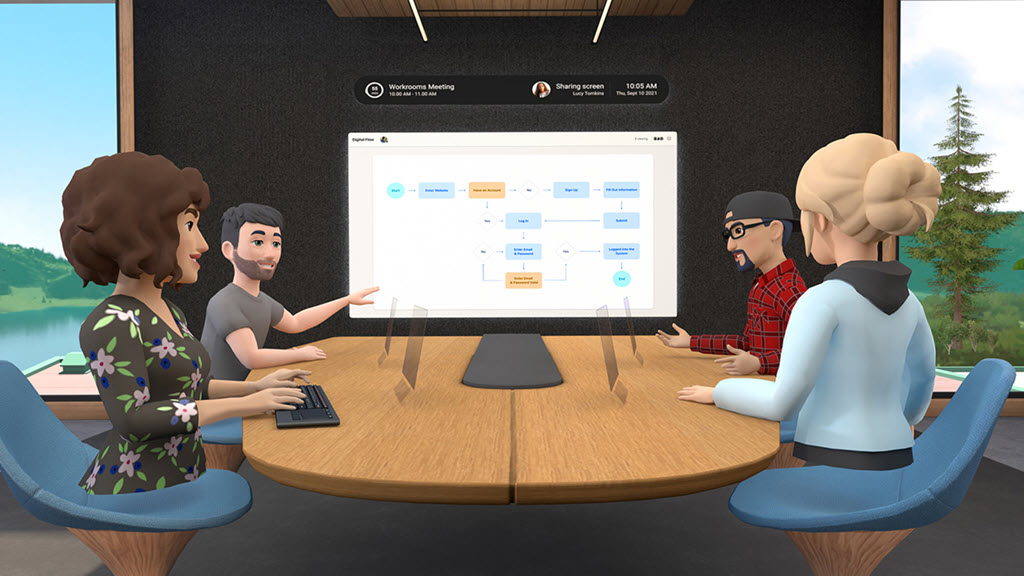 One more thing. Remember the third point that Douglas Adams made.

3) Anything that gets invented after you’re thirty is against the natural order of things and the beginning of the end of civilisation as we know it until it’s been around for about ten years when it gradually turns out to be all right really.

There is the potential for augmented reality to be a genuine advance in technology, real change-the-world stuff, when it begins to come on the market next year. In the meantime, Facebook is trying to score some early points and make a little bit of cash from the “metaverse,” an ill-defined virtual reality concept that other companies have decided also to adopt as a meme even though it means nothing.

And what is your instinctive reaction?

You look at images of cartoon avatars in a virtual reality meeting and you picture the obese humans on the ship in Wall-E and you think, this is against the natural order of things and the beginning of the end of civilization as we know it.

Now THAT’s the kind of tech news that I’ll enjoy helping you think through.

When that starts, remember you’ve been here before. And after about ten years it will gradually turn out to be all right, really.