Google Wants To Play With The Other Augmented Kids 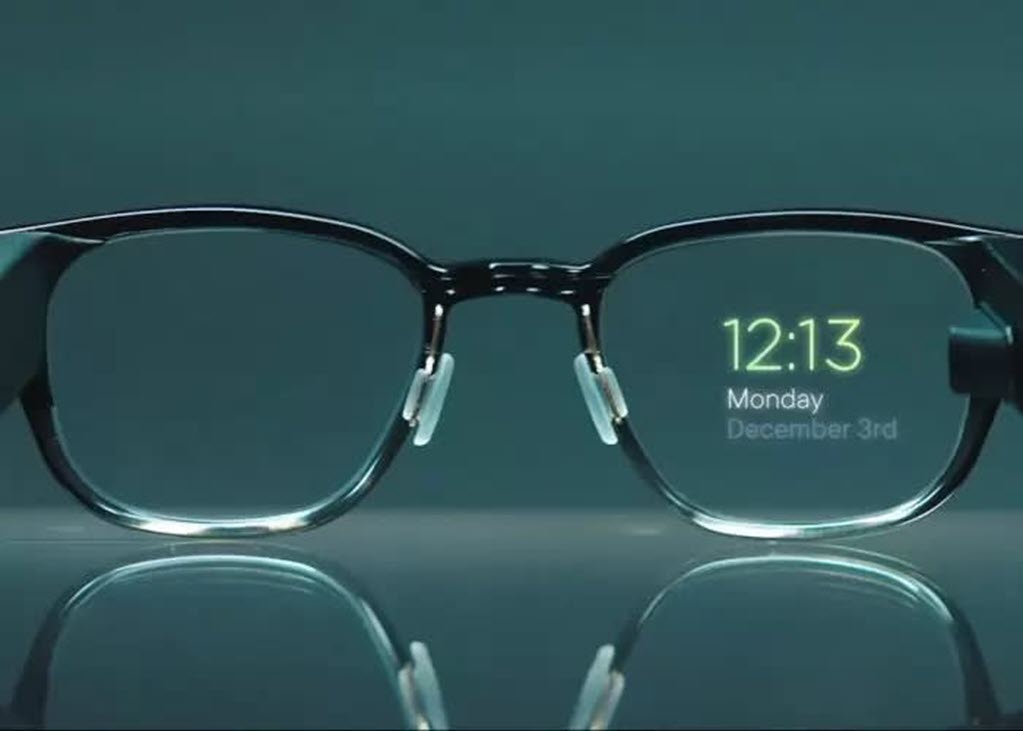 Last fall all the cool companies started talking about their augmented reality plans and throwing around the term “metaverse” as if it meant something. (Insider tip: it doesn’t.) Journalists have been crowding around Facebook, Apple, and Microsoft on the playground to report on their secret plans.

Google felt left out, so recently it started to drop hints about its own plans. Google won’t comment on the record, of course, but the company is also investing heavily in AR technology, just in case AR takes over our world like a lot of people predict. Okay, no one knows what that revolution will be or when it will arrive, if ever, but by gum, if it does, Google will be ready.

It started in October with Facebook renaming itself “Meta.” You know, after “metaverse,” a word that started as a fun concept in a science fiction novel and now is completely meaningless, which was obvious yesterday if you watched the several nearly incomprehensible metaverse-themed Super Bowl commercials. (Seriously – watch Facebook’s ad and try to figure out what made anyone think it was a good idea.)

Mark Zuckerberg proudly announced that Facebook would be spending ten billion dollars in 2021 on long-term research into virtual reality and augmented reality.

The stock market was shocked – shocked, do you hear me! How could anyone have known?

I’m naïve. I thought it was a clue that the company CEO had shouted it into a megaphone while waving flags and making woop woop siren noises and literally changing the name of the company to show he was serious. But that wasn’t enough for the sophisticated stock market analysts. They reacted like they’d been blindsided.

The stock market is weird.

Apple coyly looks away and bats its eyelashes when anyone asks whether it’s working on AR glasses, but it always does that with unannounced projects. There have been enough leaks to know with certainty that Apple is working frantically to get glasses to market ASAP. Tim Cook has been telling anyone who will listen that the future belongs to AR.

Microsoft has been developing augmented reality glasses for years, which you’d think would be enough evidence that it takes AR seriously. But when Microsoft announced its biggest acquisition in history, gaming company Activision, it said the deal was its “pathway to the metaverse.” Sure, whatever, the metaverse is everything and nothing, so if Microsoft wants to say the Activision purchase is its metaverse play, great. The important part is that Microsoft is investing serious money and doing the hard work to solve technical challenges and carve out an AR niche for itself.

Then there’s Google. It’s done more than any other company to bring AR to consumers but it never got mentioned in all the metaverse stories. So perhaps there was an official blessing from the top and Mark Lucovsky was given permission to share on LinkedIn that he now leads the “Operating System team for Augmented Reality at Google.” Lucovsky has serious credentials; he is coming to Google fresh from four years as general manager for Operating Systems at Oculus/Facebook/Meta.

At about the same time, Google posted job descriptions for a variety of AR-related positions. Apparently a team is assembling at Google to develop “Augmented Reality OS,” and a couple of job listings explicitly mention “an innovative AR device.”

On December 30, the New York Times had enough confidence to report that Google is “developing this kind of eyewear . . . The company is nurturing a new project.”

And perhaps Google will earn the word “innovative.” Google may be working on radically different technology to create images directly on our eyeballs. From the New York Times:

Last year, Google acquired a start-up called North, which had purchased many of the patents behind a smart-glasses project that originated at the computer chip giant Intel. The glasses could project digital images directly into the eyes of the people who wore them, and though they were heavier than ordinary glasses, they were reasonably comfortable, according to early testers. Google declined to comment.

Wouldn’t that be fun? Well, I think it would be. You might be a little put off by the thought of something beaming digital images directly into your brain, but I think it would be cool, assuming it works and doesn’t cause side effects like, you know, blindness, irritable bowels, death, that sort of thing.

This is what the groundwork looks like for technology that appears to spring out of nowhere. Watch this space!