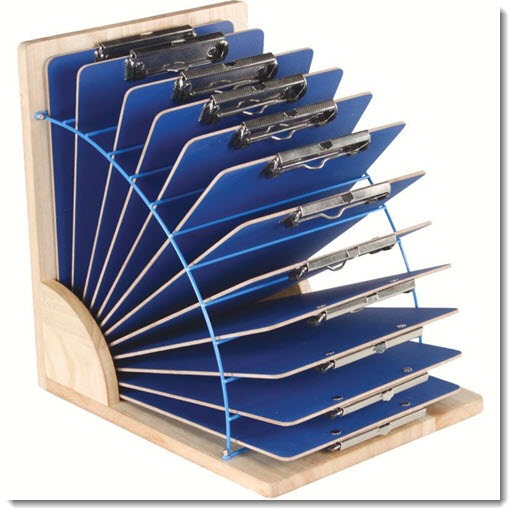 The version number – 1809 – is a code for the year and month of the update. So the version number suggests September and the official name is the “October update” and it’s being released in November. Ah! You noticed. You’re very smart. Yes, there’s been a bit of a delay. Microsoft actually released the update for a few days in October, until early installers ran into horrible data-destroying bugs. Microsoft pulled the update and hunkered down and refused to say anything for more than a month, leading to an orgy of speculation and hand-wringing by the tech press about Microsoft’s broken quality control.

But that’s all over now! I’m sure your computer will be fine. Hope so, because you don’t have any choice. Ready or not, you’re going to get the update. But don’t worry, Microsoft promises it will “focus on transparency and communication” in the future when they release Windows upgrades that destroy data. (Which may happen because, jeez, Windows is really complicated, y’know? Or in corporate speak, “Even a multi-element detection process will miss issues in an ecosystem as large, diverse and complex as Windows.”)

The irony is that Windows 10 is getting better. This update does not bring any unneeded new features. It brings meaningful security updates and cleanup around the edges, which is exactly what we want Microsoft to focus on. The bugs that caused so much embarrassment only affected a small number of people. They’re unforgivable; there should never be bugs that destroy data. But when you step back and look at the big picture, Windows 10 is actually in good shape and (mostly) getting better.

There’s only one new feature to look into after your computer installs the 1809 update. 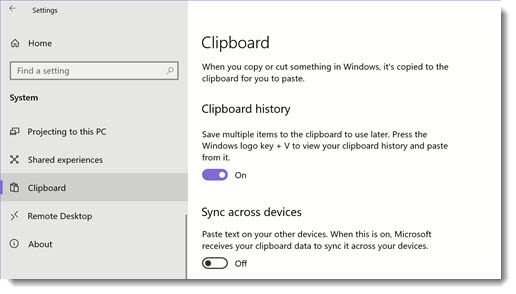 If you choose, you can access a history of items you’ve copied to your clipboard, instead of being limited to the one most recent item.

After your computer installs the 1809 update, Clipboard will be a new option in Settings / System. (If you don’t see the Clipboard option, you haven’t gotten the 1809 update yet.) Clipboard history will be turned off by default. You can turn it on ahead of time, or you’ll be prompted when you try to use it the first time.

After it’s turned on, this is the way it works:

•  Pasting works exactly the same as always. Click on “Paste” or hit Ctrl-V and you’ll paste whatever is on the clipboard, just like before. 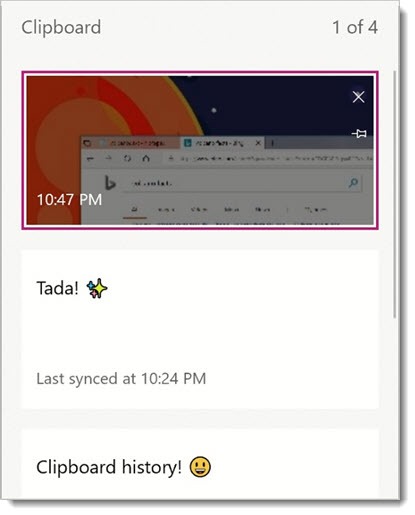 •  But there’s one new key combination. Hit Windows+V (the Windows key to the left of the space bar, plus “V”) and a Clipboard panel will appear that shows the history of items you’ve copied to the clipboard. You can go back to any of the last 25 clips. Each clipped item is limited to 4Mb, so you won’t be saving large graphics or groups of files. It’s meant to be used for text and modest images.

If you paste the same things frequently, you can pin them to the top of the panel. You can delete individual items from the panel, or clear all of the saved clipboard items from Settings.

Like so many things, this will only be useful if you remember it. Some of you will will want to add Win+V to your list of memorized keyboard shortcuts.

There is another feature but I have a tiny mind and I can’t quite figure out why it would be useful: if you turn on “Sync across devices,” the contents of the clipboard are uploaded to Microsoft and synced to other computers that are logged into the same Microsoft account. You could put something on the clipboard on your desktop computer, then paste it on your laptop computer. That’s currently limited to content that is less than 100Kb, so effectively it’s for text only. Well, okay, I guess. More power to you if that’s something you can use. Someday there might be a way to retrieve that clipboard on iPhones and Android phones, but not today.

Only one more thing to consider but it makes me say, Hmmm . . .

If you use LastPass or another password manager and you copy and paste user names and passwords, those clips will be added to the Clipboard history. Although Microsoft probably stores the clipboard history securely on the computer, I don’t want that information stored anywhere except in LastPass, which I have chosen to trust. If you turn on “Sync across devices,” then that information is uploaded to Microsoft, and now it’s vulnerable if your Microsoft account is hacked.

I am uniquely sensitive to this because I deal all day with my clients’ credentials, so I’m unusually focused on security. If that’s also a concern for you, then maybe you should forego this new feature. I turned it back off again after I thought about it. Some of you, though, will appreciate the convenience. Enjoy!