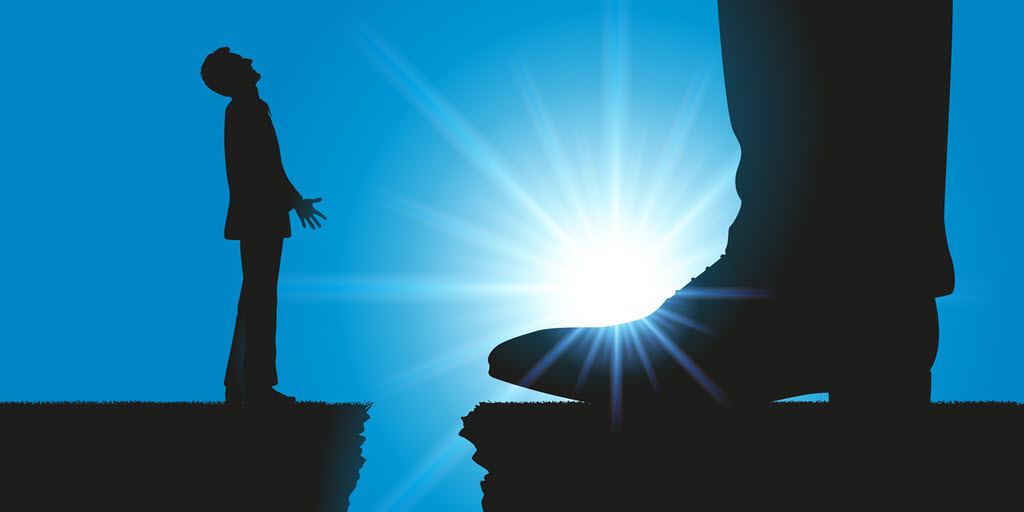 Admit it, that’s your gut feeling about the five giant tech companies – Apple, Google, Facebook, Amazon, Microsoft. It’s a constant refrain in the news, and it’s starting to be an assumption in our conversations. They need to be cut down to size!

Let’s think about that for a few minutes. I don’t agree, but more important, there’s a good possibility that the tech companies are dominant in a special way that makes it impossible to dislodge them.

The tech companies reported their quarterly earnings a couple of weeks ago. For all intents and purposes they collected all of the money on the entire planet as we came out of the pandemic. They had also managed to do pretty well during the pandemic, reporting financial results quarter after quarter that defied every trend and just kept growing and growing, regardless of whatever hideous things were going on in other parts of the economy. Financial analysts would issue their estimates – “In the third  quarter of 2020 Apple will have accumulated all of the projected wealth of mankind for the next twenty years” – and then Apple exceeded the estimates.

And this is during the tough times! Apple, Google, and Microsoft are all dealing with chip shortages and supply chain weirdness. Apple may not have quite enough new iPhones when it introduces the iPhone 13 in October. Back to school shopping will be more difficult because of laptop shortages. Playstation and Xbox game consoles are still hard to come by a year after their introduction. Can you imagine what the tech industry will be doing a year from now when those temporary problems are behind them?

Lots of groups are frightened by the concentration of power in the tech companies. There are more pending antitrust bills aimed at the tech companies than you can count – five “bipartisan” antitrust reform bills were introduced in just one day in June. Democrats and Republicans use the same words about limiting the power of the tech companies but tend to have completely different reasons in mind about why it’s necessary, so I’m the teensiest bit skeptical about “bipartisan” bills like the ones introduced last week aimed at Apple’s and Google’s app stores.

President Biden has appointed aggressive antitrust crusaders to lead the Justice Department’s antitrust division and the Federal Trade Commission, with the expectation that they will fight to rein in the tech companies. Antitrust lawsuits have already been filed and many more will come. Similar efforts are ramping up in Great Britain and the EU.

Antitrust is only one of the weapons being wielded by lawmakers and regulators; it’s the obvious choice given the size of the companies and the perception that the companies are effectively monopolies. There are also complaints about content moderation – the companies’ efforts (or lack of effort) to control misinformation posted by you and me and especially our ignorant neighbors. There are concerns about privacy and data collection, “surveillance capitalism” in Shoshana Zuboff’s memorable phrase. And allegations about lack of security continue to turn up frequently –almost always aimed at Facebook for some reason. 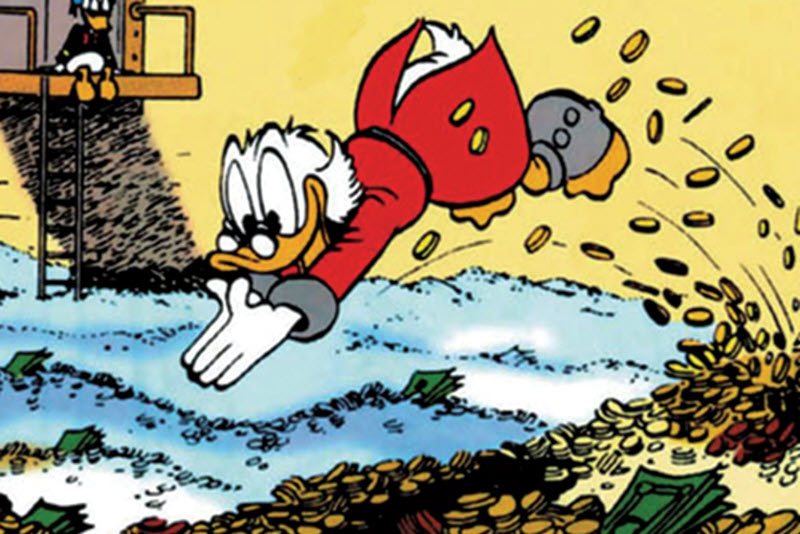 Tough times for the tech companies, yet somehow they are managing to keep their heads above water. More accurately, their heads are above the level of the gold coins in their swimming pools.

Here’s an exercise for you. Think about whatever your pain point is with the big companies. “They’re too big.” “It’s creepy that Google knows so much about me.” “Facebook allows people to post misinformation about vaccines.” Whatever suits you. Pick one.

Okay, you’re the Boss Of Everything for a moment. What is the change you would make to the tech companies that makes the world a better place?

It’s a bit of a hard problem and there are pesky details that undercut first impulses.

“Break them up into separate companies.” Sure. Poof! Facebook and Instagram are independent. Think either of them would be less imposing separately? Would new competitors be more likely to spring up to compete with the newly independent companies? Almost any breakup you can imagine would be a triumph of symbolism with no practical effect, a completely pointless gesture. Same with forcing Google to divest YouTube or separating Amazon commerce from Amazon Web Services or any number of other variations on that theme.

“Give me control over my data.” There are nuances to this one but start by understanding that you have unbelievable amounts of control right now over the data collected by Google, Facebook, and Microsoft, all of which have elaborate control panels to tweak privacy settings. You’ve never visited them. Almost no one does. It’s complicated and hard. More control? It’s hard to know what that means or how it would change anything.

“Okay, then, force them to collect less data.” When you open Google Maps and start typing in an address, Google guesses where you’re going with uncanny accuracy because it knows you very well. Want to go back to typing in addresses every time? The tech companies track your browsing and your location and your purchases, and they use that information to make their devices more useful, to make the services work better for you, and yes, to make money by showing you ads that are more likely to be relevant to you. I get it, the ads you see today are repetitive and sometimes for things you’ve already purchased. Would your life be improved if instead you saw random ads for live ladybugs and edible glitter? And for what it’s worth, I disagree with the premise; I feel strongly that Google’s accumulation of data is not an invasion of privacy.

When you ask Google for the phone number of a restaurant, Google gives you the answer. Yelp and TripAdvisor are outraged – it’s anticompetitive! In their view – which lawmakers are now weighing – Google should be stopped from answering questions and forced to provide only links to other sites that can answer questions.

And that’s an example of the fundamental difficulty. Most of the remedies being considered by lawmakers and regulators would make our daily lives worse. The paradox of the tech companies is that as they become bigger, richer, and more dominant, they are able to improve their services and lower prices. They don’t fit any standard antitrust model. Traditional antitrust remedies aimed at the tech companies will create a poorer user experience for amorphous benefits that no one can quite describe.

For the last forty years, US antitrust law has been exclusively focused on rising prices. That is irrelevant to the tech world, which is why laws are being considered to reframe antitrust laws around lack of competition and market dominance.

It doesn’t matter how you phrase the laws. They won’t apply if the tech companies are not dominant in their markets and there is meaningful competition. Like it or not, that’s the situation today.

Google and Facebook are the most frequent targets for antitrust regulators. Their growth is driven by the shift to digital advertising, the only revenue source for much of the web, crucial for anyone selling products or services online. The digital advertising market is massive. It is growing so fast that it has overwhelmed the capacity of Google and Facebook to absorb it. Snap and Twitter exceeded expectations in their recent financials because of the growth of their advertising businesses. Apple is quietly building up its own ad network.

Similarly, the enterprise shift to cloud services has powered Amazon Web Services to unbelievable heights – and Microsoft, Google and others are making sure Amazon does not capture all of the gains.

That’s why a federal judge threw out two antitrust lawsuits brought against Facebook by the Federal Trade Commission and more than 40 states. The judge said, yup, Facebook is large, but there’s no evidence that it “dominates” the US personal social networking market. There are other social networks, lots of them, and the government had not even tried to argue that Facebook has unfair market power.

These are thorny problems. There is something very unnerving about the size and influence of the tech industry today. It’s not obvious what to do about it – and there are very real risks that we could make our lives worse if laws are passed simply to punish the tech companies for growing so large.